HDFC Bank has announced the launch of an overdraft facility for small retailers in partnership with CSC SPV named ‘Dukandar Overdraft Scheme’. the main aim of this scheme by HDFC Bank is to help shopkeepers and merchants ease their cash crunch. retailers who are operating for a minimum of three years will be eligible for the scheme by providing 6 months bank statement from any bank.

The Union Ministry for Science & Technology has released “Biotech-PRIDE (Promotion of Research and Innovation through Data Exchange) Guidelines”. The Biotech-PRIDE Guidelines were developed by the Department of Biotechnology (DBT).

Bhubaneswar City has become the first city in the country that has achieved 100 percent COVID-19 vaccination. a massive vaccination drive against Covid-19 was started by Bhubaneswar Municipal Corporation (BMC) and operated 55 centers for citizens at all times for vaccines.

On 2nd August 2021, Italian luxury brand Bvlgari has appointed actor Priyanka Chopra Jonas as global brand ambassador. Actress Chopra Jonas will role in supporting the Roman high jewelry house in amplifying the brand around the world, with a particular focus on themes of women empowerment, diversity and inclusion.

ISRO-NASA joint mission NISAR Satellite to be launched in 2023

On 1st August 2021, the U.S. Men’s National Team has won the 2021 Concacaf Gold Cup. in the final match, the USA defeated Mexico 1-0 in extra time in football. The USA wins the 7th Gold Cup title

World No. 5 Alexander Zverev of Germany has won gold in men’s singles tennis at Tokyo Olympics and he defeated Russian Karen Khachanov 6-3 6-1. With this won, Zverev has become the 1st German man who has earned a singles Olympic gold. however, he has not won a Grand Slam title yet.

On 1st August 2021, Marcell Jacobs of Italy has won the men’s 100 meters gold title at the Tokyo Olympics and he becomes the first Italian who has taken the most coveted title in athletics. 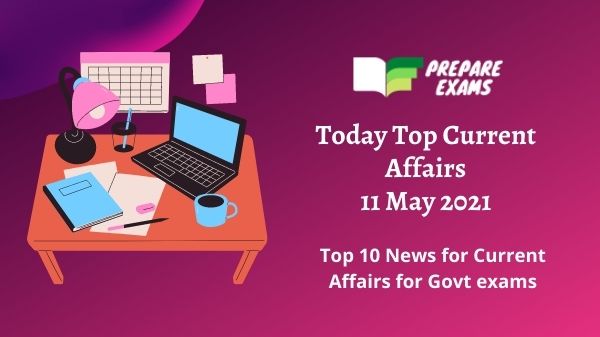 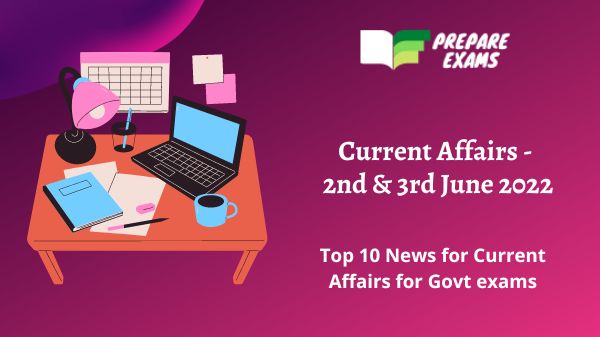 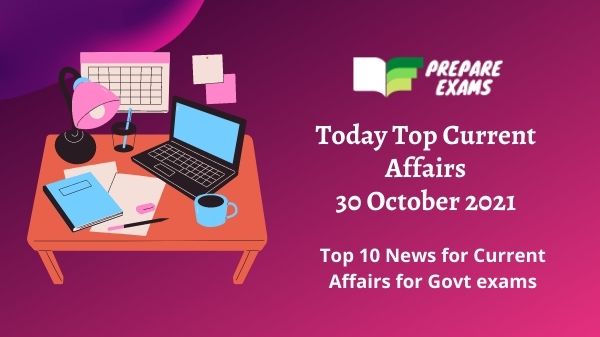 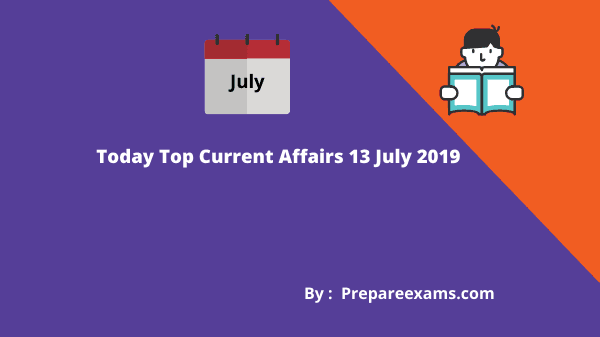