The Appointments Committee of the Cabinet has taken a decision to extend the term of service of Rajiv Gauba, as the Cabinet Secretary of India, for a further period of one year.

The Reserve Bank of India has announced to keep the Repo Rate unchanged. this decision was taken after the Monetary Policy Committee (MPC) meeting which was held between August 04 to August 06, 2021.

on 7th August 2021, Wrestler Bajrang Punia has won the bronze medal at Tokyo 2020 by beating Daulet Niyazbekov of Kazakhstan in the repechage round at the Tokyo 2020 Olympics.

Former Indian footballer Subramaniam Sankar Narayan has passed away at the age of 86. he has played in the 1956 and 1960 Olympics.

International Day of the World’s Indigenous Peoples is observed on 9th August every year. this day aims to protect the rights of the indigenous population. also, this day recognizes the achievements and contributions that indigenous people make to improve world issues such as environmental protection. 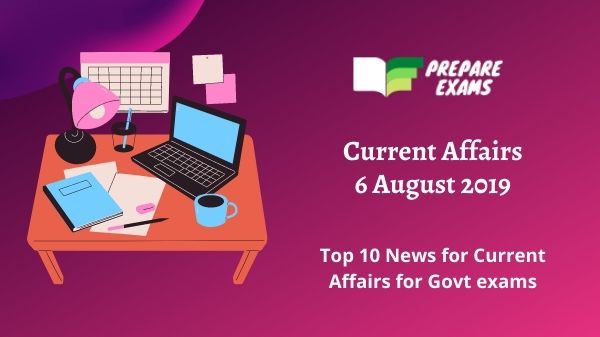 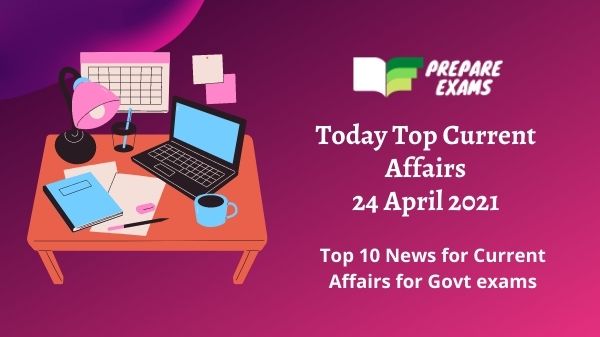 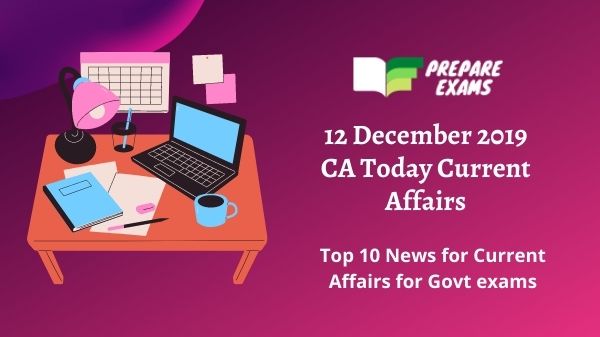 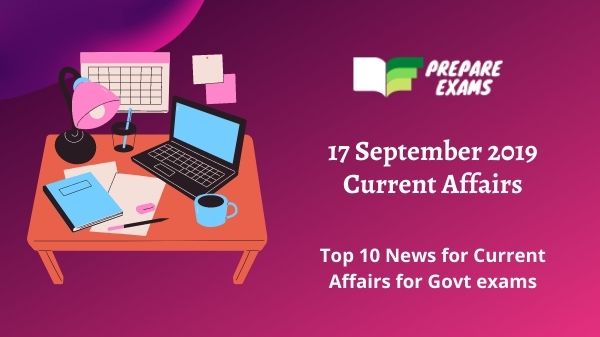