The All India Institute of Medical Science (AIIMS), Delhi, has become the first hospital in India to house a fire station inside the hospital premises.

KreditBee has launched a new card for new India named ‘KreditBee Card’. to launch the card, KreditBee has partnered with RuPay and RBL Bank.

Mohammad Azam has been honored with the National Youth Award for the year 2017-18 by the Union Youth Affairs and Sports Minister Anurag Singh Thakur in Delhi for displaying exemplary leadership qualities. Mohammad Azam hails from the Karimnagar district in Telangana.

Former U-19 World Cup-winning captain Unmukt Chand has announced his retirement from Indian cricket. He will likely play the United States T20 League and the BCCI does not allow its registered players to compete in foreign T20 leagues.

The 20-year-old Chess player Harshit Raja has become the 69th Grandmaster of India in Chess. Harshit hails from Pune, Maharashtra.

India has finished Archery Youth World Championships 2021 with a record haul of 15 medals including eight gold at Wroclaw in Poland.

The Union Territory of Puducherry has celebrated its 60th De Jure Transfer day on August 16th, 2021. Speaker of the Puducherry Assembly, R. Selvam, paid floral tributes at the memorial erected in Kizhur, a remote hamlet in Puducherry, where the transfer of power took place on the same day in 1962.

The day of 14th August is observed as World Prediabetes Day in order to raise awareness about Prediabetes and flatten the curve of diabetes, renowned experts & doctors in the field of Endocrinology & Diabetology. 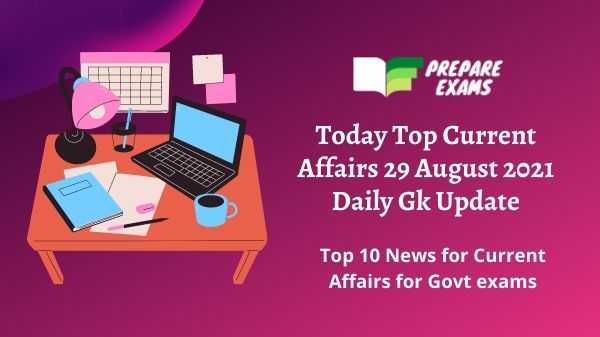 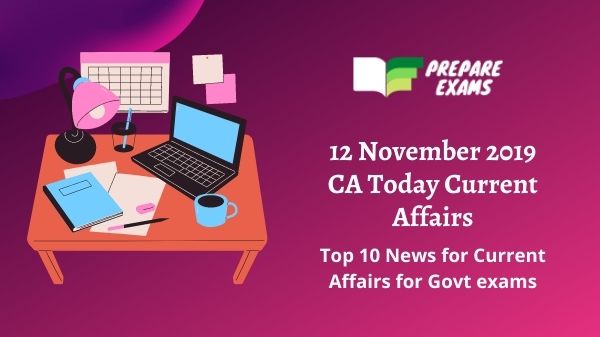 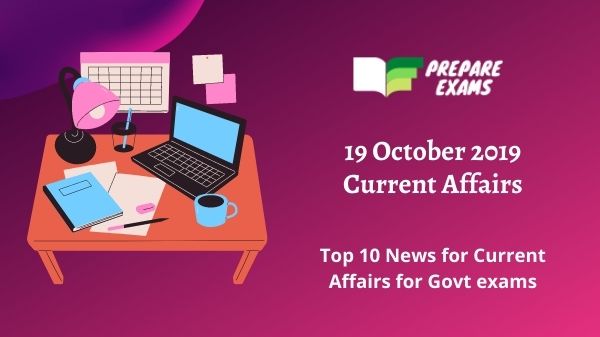 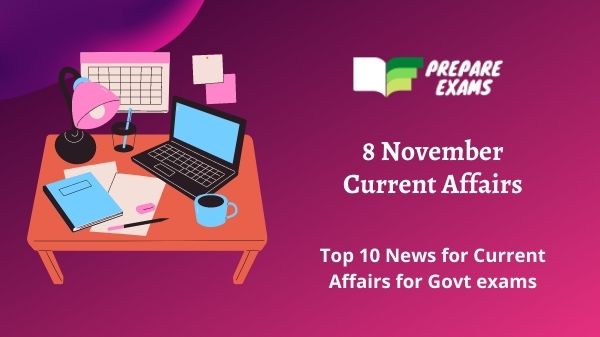