The Union Territory of Puducherry has celebrated its 60th De Jure Transfer day on August 16th, 2021. Speaker of the Puducherry Assembly, R. Selvam, paid floral tributes at the memorial erected in Kizhur, a remote hamlet in Puducherry, where the transfer of power took place on the same day in 1962. 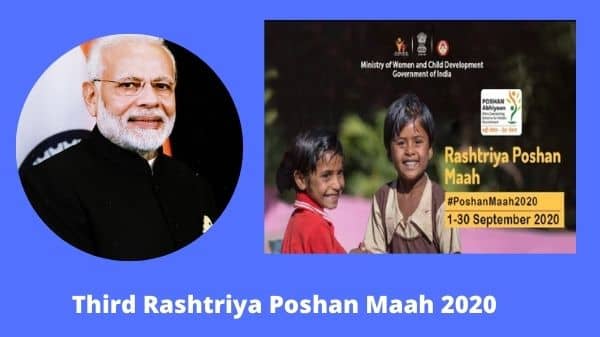 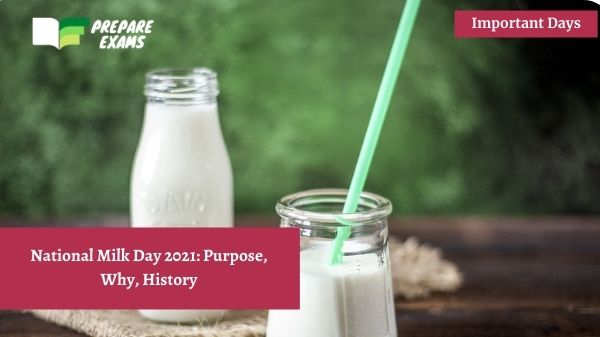 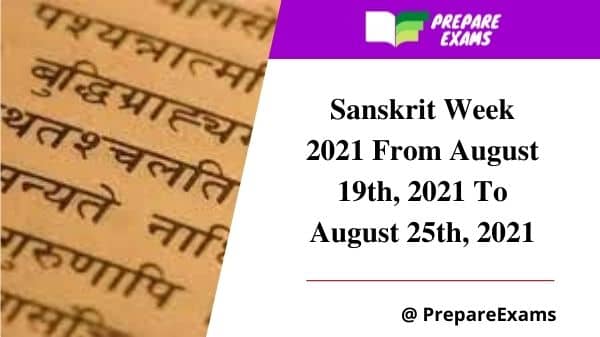