The Confederation of Indian Industry (CII) will conduct the 20th edition of the flagship event ‘Connect 2021’ from November 26 to 27 in Chennai, Tamil Nadu. the aim of the 20th edition of the Confederation of Indian Industry’s flagship event, Connect 2021 is to take the state GDP to USD one trillion by 2030.

The Minister of Education Dharmendra Pradhan has inaugurated the Centre for Nanotechnology (CNT) and Centre for Indian Knowledge System (CIKS) at IIT Guwahati on 22nd November 2021.

Department of Fisheries, Ministry of Fisheries, Animal Husbandry and Dairying has awarded best performing States for 2020-21 for the second time in the Fisheries sector on the occasion of World Fisheries Day.

El Salvador has made a plan to build the world’s first “Bitcoin City”. initially, it will be funded by bitcoin-backed bonds and will be developed in the eastern region of La Union.

Russia has conducted another successful test of its Zircon hypersonic cruise missile, which is one of the latest additions to the country’s arsenal of weapons called “invincible“. the Zircon missile was tested from the Admiral Gorshkov warship and hit a test target in Russia’s Arctic waters.

Venezuela’s National System of Youth and Children’s Orchestras (known as “El Sistema”) has made a new Guinness record for the world’s largest orchestra with 8,573 musicians playing together for more than five minutes.

SBI Research has revised India’s GDP growth projection between 9.3% and 9.6% for FY22 and 8.1% in Q2FY22 as 42% of the Indian population have got fully vaccinated against Covid-19. 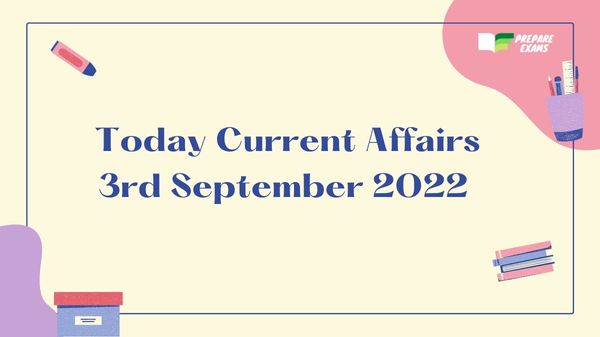 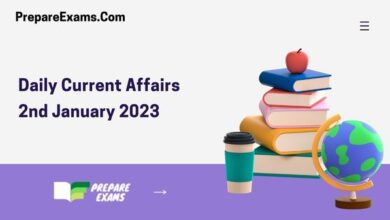 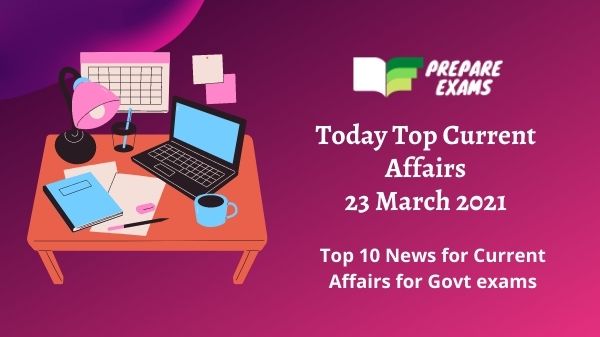 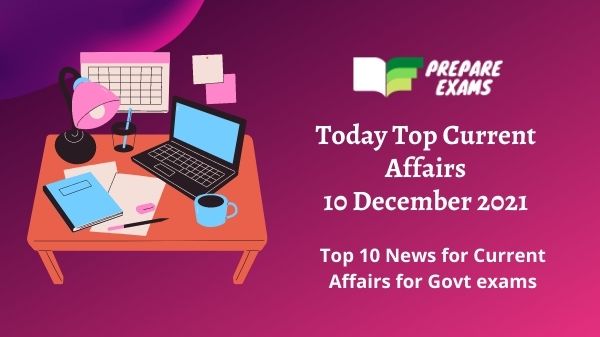