The winners of the Tata Literature Live! Literary Awards

A Death in Shonagachhi by Rijula Das (Pan Macmillan)

Landscapes of Loss: The Story of an Indian Drought by Kavitha Iyer (HarperCollins)

Born A Muslim: Some Truths About Islam in India by Ghazala Wahab (Aleph)

Who is Anita Desai 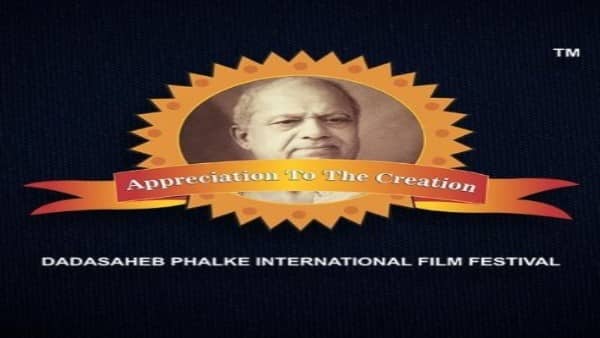 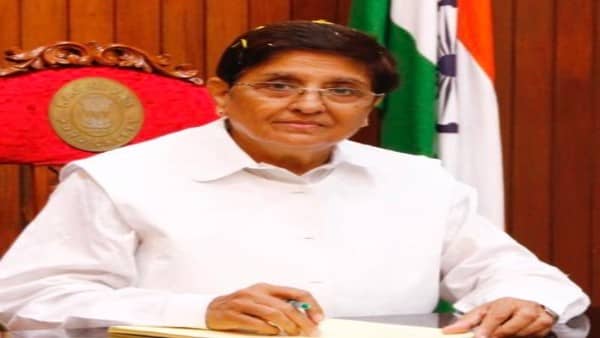 Kiran Bedi gets Baton of Honor 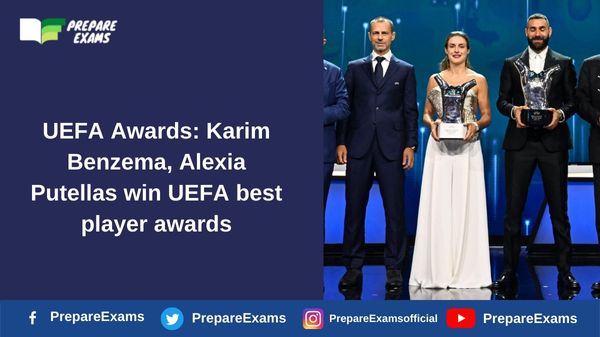