Nuakhai is an annual harvest festival which is celebrated a day after Ganesh Chaturthi in Odisha. the Festival of Nuakhai is celebrated to welcome the approaching new season and welcome the season’s new rice. Nuakhai consists of two words, Nua which means new, and Khai which means food. Nuakhai marks the harvest of new rice paddy. on this day, People love to wear new and traditional clothes which are made of Sambalpuri fabrics.

Yamuna Kumar Chaubey has been elected as Chairman and Managing Director of NHPC for three months beginning September 1st, 2022. He has replaced Abhay Kumar Singh. at present, Chaubey is serving as Director (Technical) in NHPC & has been given additional charge of the post of CMD for a period of 3 months till a regular incumbent joins the post. Abhay Kumar Singh retired as the Chairman and Managing Director (CMD) of the company with effect from August 31, 2022, upon attaining the age of superannuation.

Rajesh Kumar Srivastava was elected as the interim new Chairman and Managing Director (CMD) of the state-run Oil and Natural Gas Corporation Ltd (ONGC) and will take place of Alka Mittal, who was also an acting chief. Rajesh Kumar Srivastava will be the third interim Chief who has been appointed, as the government has not made any full-time appointment yet in 17 months.

Indian Information Service officer Vasudha Gupta has been elected as the director general of the news services division of All India Radio. Gupta served as director general in the Press Information Bureau. Vasudha Gupta has assumed charge of her new post immediately and has replaced All India Radio Director General N Venudhar Reddy who was superannuated.

Oscar-winning music icon, AR Rahman received the honour of getting Canada’s Markham city’s street named after him. Music Composer AR Rahman is one of the most loved musicians in the world. he is also known as the ‘Mozart of Madras, Rahman has delivered several hit songs and compositions so far.

SBI Card has launched the ‘CASHBACK SBI Card’ in India, which is the industry’s first Cashback-focused credit card that enables cardholders to earn 5 per cent cashback on all online spending without any merchant restrictions. Consumers from tier 2 and 3 cities will be able to get CASHBACK SBI Card instantly through the digital application platform ‘SBI Card SPRINT’.

A book titled “Science Behind Surya Namaskar” by Dr Kalubhai

Minister of State for AYUSH, Dr Munjpara Mahendrabhai Kalubhai released a book titled “Science Behind Surya Namaskar” during the Continuing Medical Education (CME) Programme 2022 which was held by the departments of Swasthavritta, Panchakarma, and Darvyaguna with the help of Rashtriya Ayurveda Vidyapeeth (RAV), New Delhi. the book is a collection of evidence-based research on one of the most well-known Yoga asanas at the AIIA. The book has been assembled by the All-India Institute of Ayurveda (AIIA) department of Swasthavritta and Yoga, at AIIA.

Every year, World Coconut Day is celebrated on September 2 across the world to emphasise and spread knowledge of the value and advantages of coconuts. Coconut also ranks among the most consumed fruits worldwide. 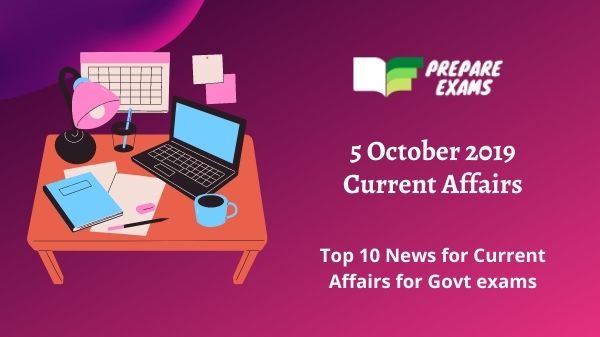 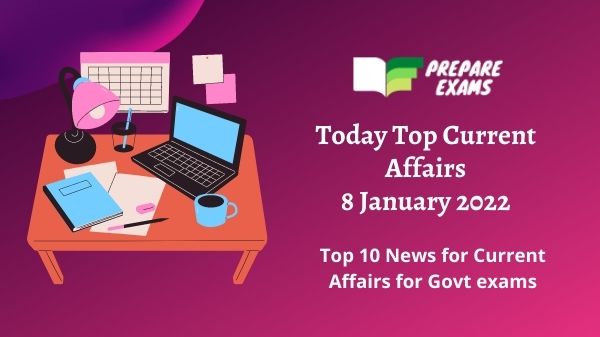 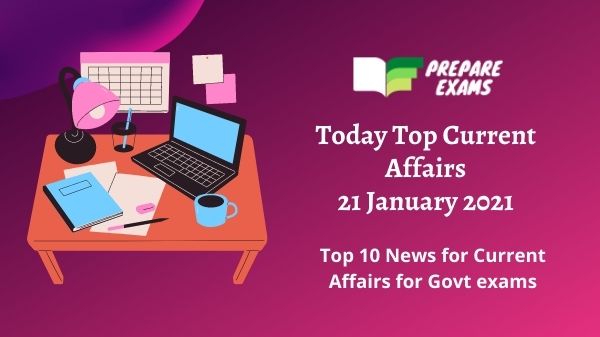