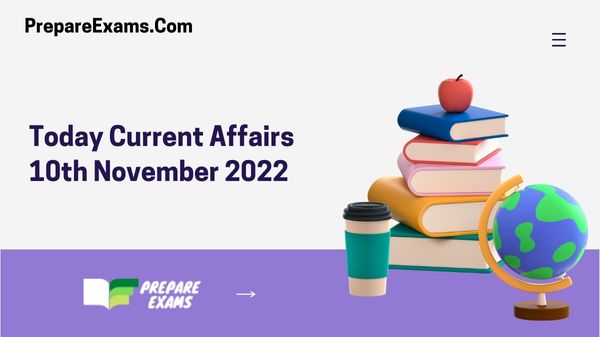 State of Food and Agriculture Report 2022

The 15th edition of the QS World University Rankings: Asia features 757 institutions – up from 687 last year. as per the QS Asia University Rankings 2023, the Indian Institute of Technology (IIT) Bombay has been ranked as the best educational education in Southern Asia, and IIT Delhi ranks second in the region.

International Week of Science and Peace 2022

Every year, International Week of Science and Peace is observed from November 9 to November 14  around the globe. United Nations (UN) adopted this initiative to make people contribute towards the encouragement and promotion of peace across the globe.

Every year, World Science Day for Peace and Development is observed on 10th November. it aims to highlight the significant role of science in society and the urgent need to engage the public in debates on scientific issues.