Justice DY Chandrachud to Take Oath As New Chief Justice of India – Senior-most Supreme Court judge and Chief Justice of India-designate Dhananjaya Y Chandrachud will be the 50th head of the Indian judiciary after administering the oath of office by President Draupadi Murmu at Rashtrapati Bhawan. Justice Chandrachud will serve as the CJI for a period of two years till November 10, 2024. Supreme Court judges retire at the age of 65. 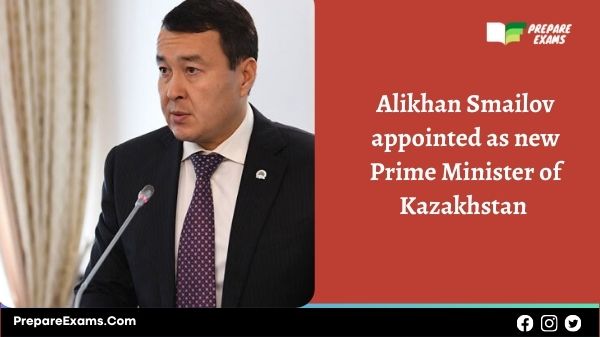 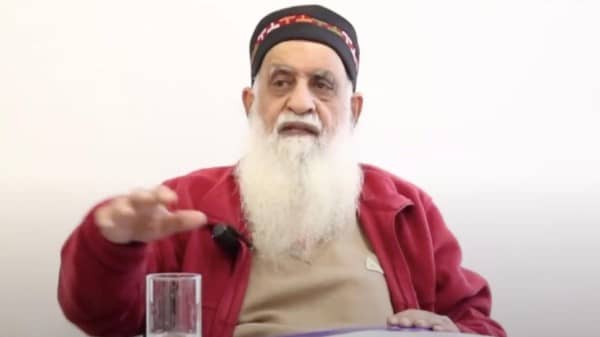 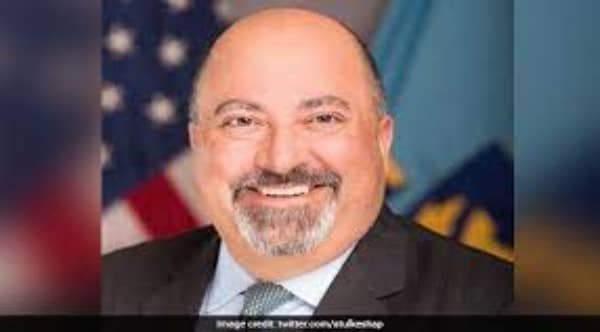 US appoints Indian-American Atul Keshap as interim envoy to India 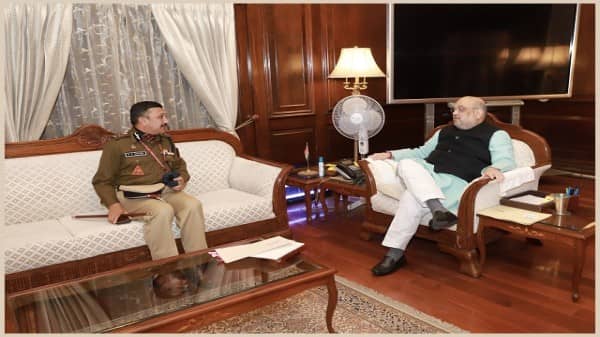