On 13th September 2021 (Tuesday), India and the USA have launched the “Climate Action and Finance Mobilization Dialogue (CAFMD)”. CAFMD is towards the India-USA Climate and Clean Energy Agenda 2030 partnership.

Haryana tops in Installation of Solar Pumps under PM-KUSUM

Haryana has ranked first in the country for the installation of off-grid solar pumps under Pradhan Mantri Kisan Urja Suraksha Evam Utthan Mahaabhiyaan (PM-KUSUM). As per the Union Ministry of New and Renewable Energy’s Data, Haryana has topped among all other states of the country.

Daniil Medvedev has won his first Grand Slam trophy (2021 US Open) in the men’s category, he defeated Novak Djokovic by 6-4, 6-4, 6-4 points in the US Open men’s singles final. the final was held at the Arthur Ashe Stadium in New York.

The Noted Malayalam actor Rizabawa has passed away at the age of 55 at a private hospital. he was known for his mix of humane character roles and later powerful villain roles in the 90s.

The King of Morocco Mohammed VI has elected Mr. Aziz Akhannouch as the new Prime Minister of Morocco. Akhannouch is leading the Liberal-National Rally of Independents (RNI).

The day of 11th September is observed as National Forest Martyrs Day in India to pay tributes to those who laid down their lives in order to protect the jungles, forests, and wildlife. In 2013, The Ministry of Environment and Forest declared this day to observe officially.

Every year, India celebrates Hindi Diwas (also known as Hindi Day) on September 14 with speeches, awards, and other events to mark the declaration of the Hindi Language as one of the official languages of India. 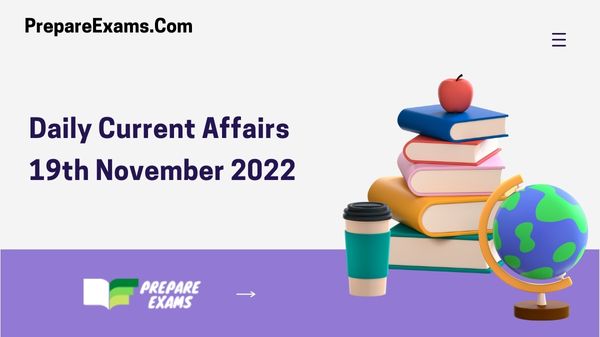 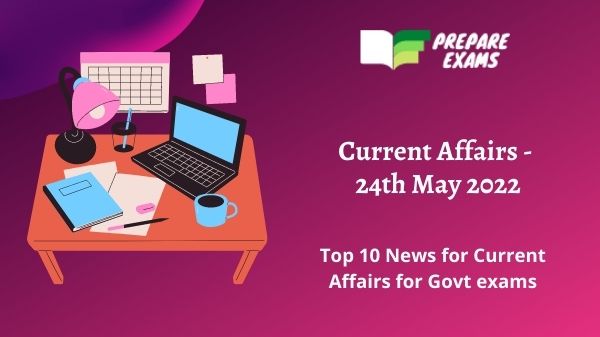 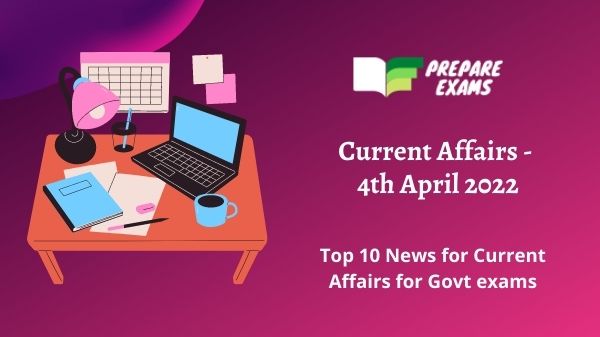 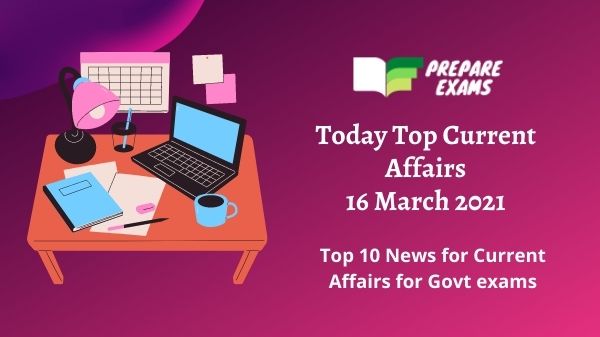