The Department of Posts launched an ‘Online request Transfer Portal’ for Gramin Dak Sevaks (GDS) on 29th December 2022. the portal was launched by Director General Postal Services Alok Sharma through Video Conference in the virtual presence of Chief Postmaster Generals of 23 Postal Circles and Senior Officers of the Department.

On 28th December 2022, Prime Minister Sheikh Hasina inaugurated the first metro rail in Dhaka, Bangladesh, The first metro rail will be its first journey between Diabari and Agargaon station. The project is also a part of the ambitious Bangladesh project of Mass Rapid Transit to be completed by 2030.

On 29th December 2022, The Army inaugurated its first 3D-printed dwelling unit for soldiers at Ahmedabad Cantonment. 3D printing technology uses complex software and a robotic unit. it will help in creating a structure through multiple stages from a digital model.

“Forks in the Road: My Days at RBI and beyond” book by C Rangarajan

Penguin Business (Penguin Group) published a new book titled “Forks in the Road: My Days at RBI and Beyond”, which has been authored by C Rangarajan. The book memories Dr. C. Rangarajan, an Indian economist, a former Member of Parliament, and the 19th Governor of the Reserve Bank of India (RBI).

West Bengal minister of state Subrata Saha died at the age of 72 due to a cardiac arrest at a hospital on 29th December 2022. Subrata Saha was a three-time Trinamool Congress legislator from the Sagardighi Assembly constituency in the Murshidabad district. he secured consecutive victories in 2011, 2016, and 2019. 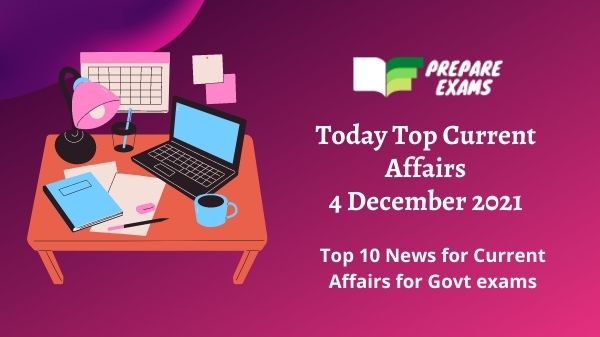 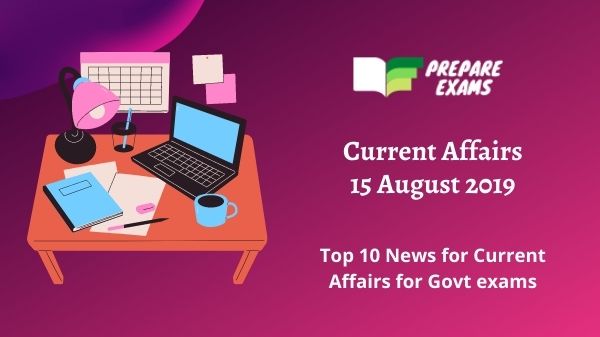