Russia has test-fired a 10 hypersonic Tsirkon missile successfully. Russia conducted a test-firing of around 10 new Tsirkon (Zircon) hypersonic cruise missiles from a frigate and two more from a submarine.

Ambassador Atul Keshap has been appointed as president of the US-India Business Council (USIBC). his appointment will come into effect from January 5th, 2022.

Sindhutai Sapkal, known as ‘Anathanchi Maye’ or ‘Mother of orphans’ has passed away at the age of 74 due to a heart attack at a private hospital in Pune. 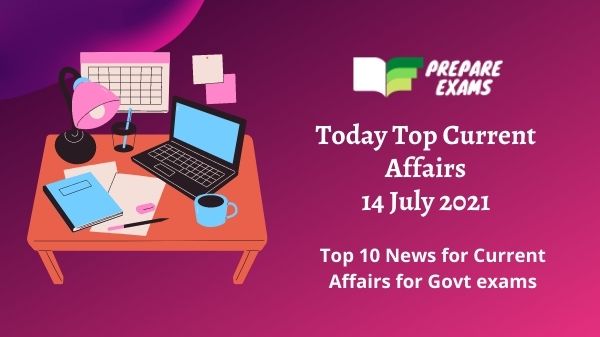 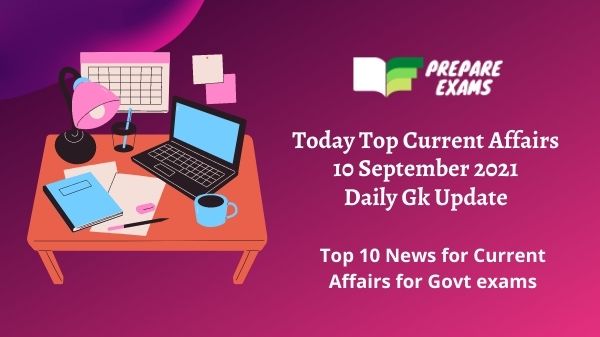 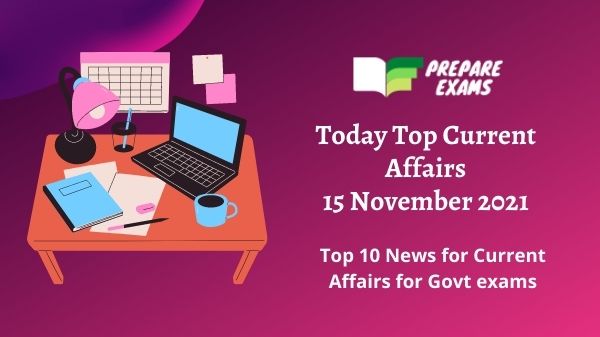 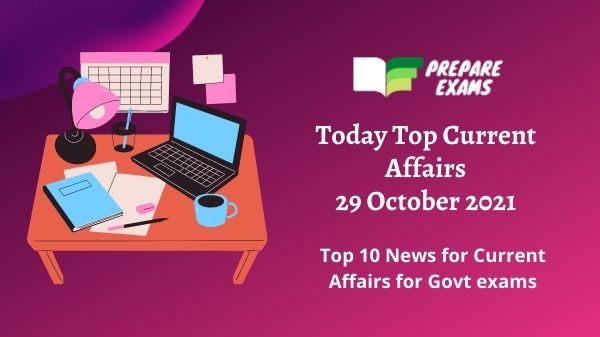