In order to evaluate applications for “on-tap” licensing of universal banks and small finance banks (SFBs), the Reserve Bank of India (RBI) has decided to make a standing external advisory committee (SEAC). the committee will have 5 (Five) members.

On 22nd March 2021, the Russian space agency ‘Roscosmos’ has launched 38 foreign satellites into space. A Russian Soyuz rocket took off from the Baikonur cosmodrome in Kazakhstan.

“The Soyuz-2.1a carrier rocket with the Fregat upper stage and 38 spacecraft from 18 countries took off from the Baikonur cosmodrome,”

On 22nd March 2021, The Ministry of Defence (MoD) has signed a contract with Mahindra Defence Systems Ltd (MDSL). as per the contract, MDSL will supply 1,300 Light Specialist Vehicles to the Indian Army in four years.

India has 4th strongest armed forces in the world

The defence website Military Direct has released a study titled “ultimate military strength index”. as per the index, India’s military force has got 4th place as the strongest armed forces in the world.

The day of 24th March is observed as World Tuberculosis Day every year across the world.

the International Day for the Right to the Truth concerning Gross Human Rights Violations and for the Dignity of Victims day is observed on 24th March every year. 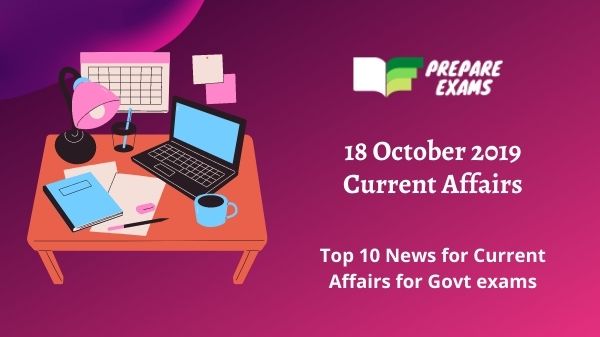 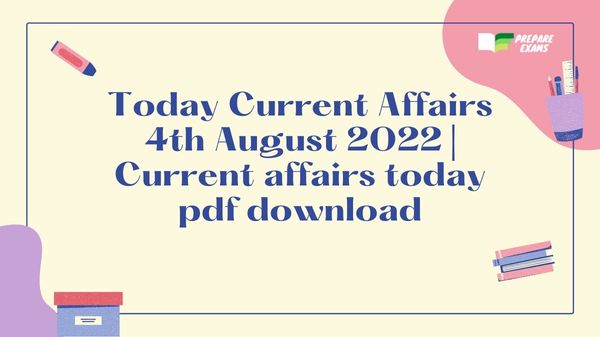 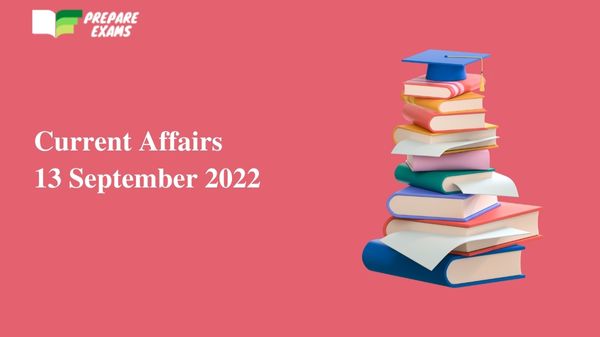 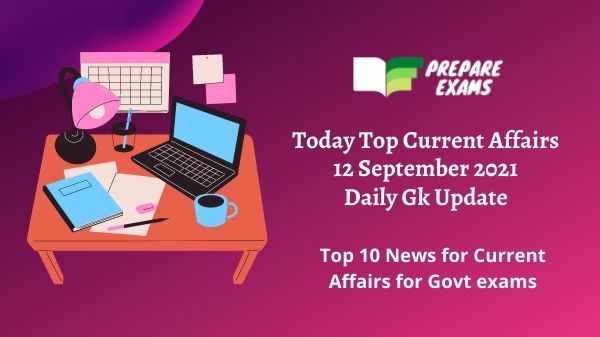