China is working on the construction of the world’s first onshore commercial modular small reactor ‘Linglong One’ at the Changjiang Nuclear Power Plant in the Hainan Province.

Indian photojournalist Danish Siddiqui has passed away at the age of 40. he was reporting a fight between Afghan troops and the Taliban in the Spin Boldak district of Kandahar province in Afghanistan on July 13, 2021.

75 Years old Surekha Sikri has passed away due to a cardiac arrest. she was the three-time national award-winning veteran television and film actress.

The day of 17th July is observed as World Emoji Day annually. it aims to promote the use of emojis and spread the enjoyment that they bring to all of those around us. 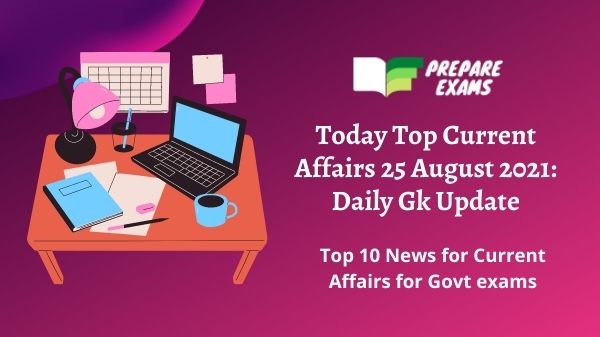 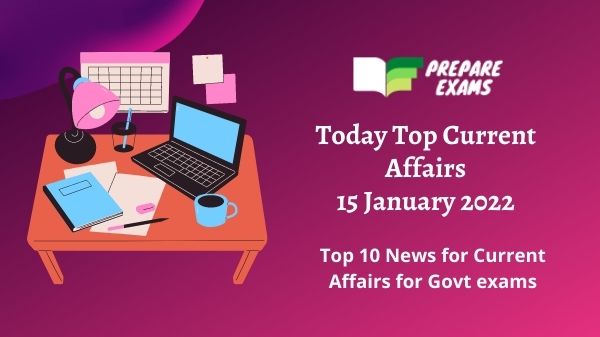 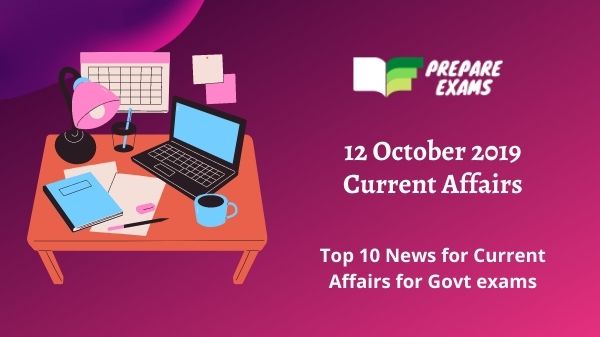 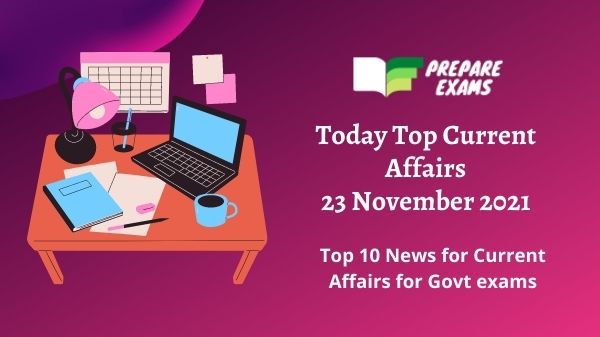