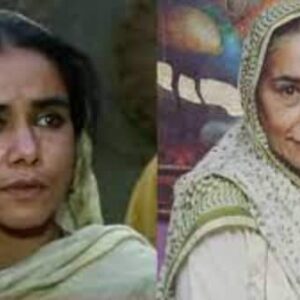 75 Years old Surekha Sikri has passed away due to a cardiac arrest. she was the three-time national award-winning veteran television and film actress.