The Habibganj railway station in Bhopal, Madhya Pradesh has been renamed and has been named after 18th-century Gond Queen of Bhopal, Rani Kamlapati.

The Women’s cricket tournament will make its debut at the 2022 Commonwealth Games in Birmingham, England on July 29th.

The book authored by Ajay Chhibber and Salman Anees Soz, “UNSHACKLING INDIA: Hard Truths and Clear Choices for Economic Revival” is set to be released on November 29, 2021.

India’s Defence Secretary Dr Ajay Kumar has come out with his new book titled ‘FORCE IN STATECRAFT’ on 13th November 2021 in New Delhi. 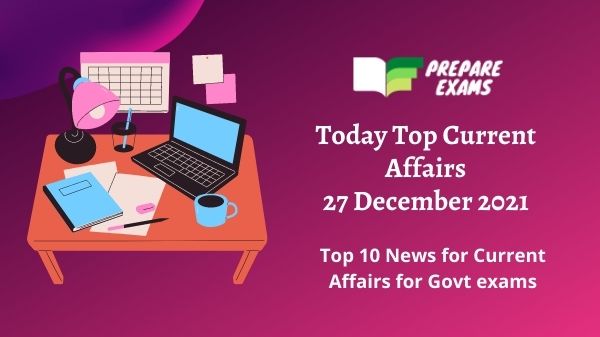 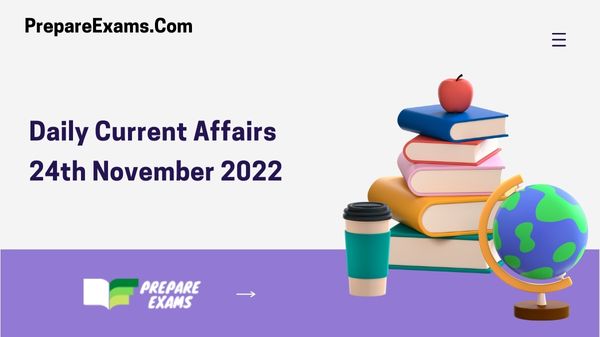 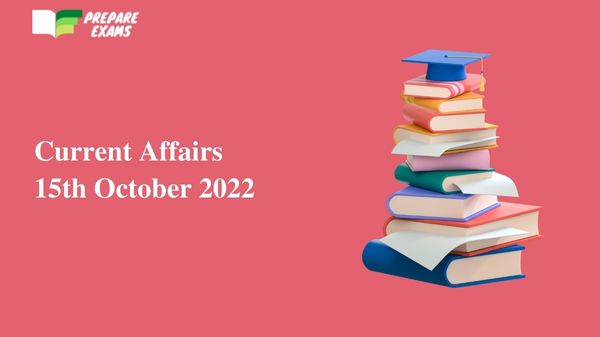 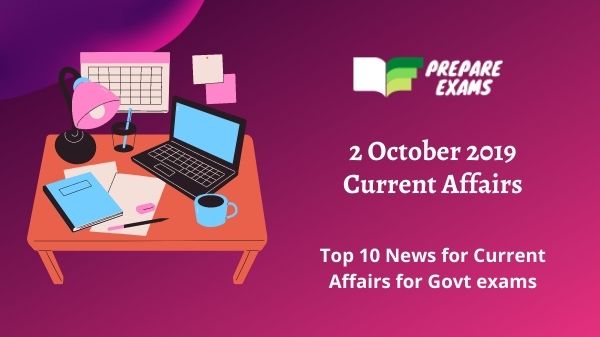