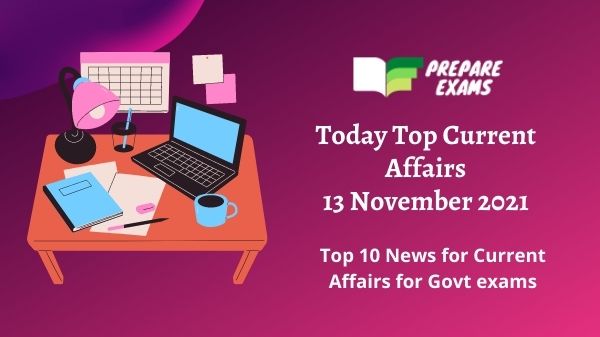 Aseem Chawla has released his new book “Finding A Straight Line Between Twists and Turns – An Imperfect, Yet Honest Reflections on the Indian Tax Landscape”. the book has been published by Matrix Publishers.

“Sunrise over Ayodhya – Nationhood in our Times” by Salman Khurshid

Former union minister and Congress leader Salman Khurshid have come out with a new book on the Ayodhya verdict titled “Sunrise over Ayodhya – Nationhood in our Times”.

“Nehru: The Debates that Defined India” by Tripurdaman Singh and Adeel Hussain

A book titled “Nehru: The Debates that Defined India” has been released and is co-authored by Tripurdaman Singh and Adeel Hussain.

Amitabh Bachchan roped in as brand ambassador of Amway India

Amway India has announced to appoint Bollywood megastar Amitabh Bachchan as its brand ambassador. the two brands come together to proliferate messages on the significance of holistic health & wellness, women empowerment, and inspiring youth towards entrepreneurship for a progressive India.

Senior IPS officer Sheel Vardhan Singh has been appointed as chief of Central Industrial Security Force (CISF) and will serve as Chief CISF up to 31.08.2023, the date of his superannuation. Atul Karwal was appointed as National Disaster Response Force (NDRF).

Former Vice-Chancellor of Andhra University and Padma Shri awardee Koneru Ramakrishna Rao has passed away at the age of 89. he was suffering from a brief illness.