The Govt of India released a special commemorative postage stamp on Pingali Venkayya, the designer of the national flag, on August 2nd, 2022. The day of August 02, 2022, marks the 146th birth anniversary of Pingali Venkayya, the designer of India’s national flag. Prime Minister Narendra Modi will release the stamp will be during an event “Tiranga Utsav” organised by the Ministry of Culture at Indira Gandhi Stadium, in New Delhi, on the occasion of his 146th Birth Anniversary.

The World Bank has appointed Côte d’Ivoire national, Auguste Tano Kouame, as the Country Director for India. Auguste will serve for a period of five years and his term will come into effect from August 01, 2022.

Director General (DG) of the Sashastra Seema Bal (SSB) Mr Sujoy Lal Thaosen has been assigned with the additional charge as DG Indo-Tibetan Border Police (ITBP), his appointment will come into effect from August 01, 2022.

Kaushik Rajashekara won the Global Energy Prize for 2022 for his contributions to transportation electrification and energy efficiency technologies while reducing power generation emissions. Kaushik Rajashekara is an Indian-origin professor of Engineering at the University of Houston, USA.

India will join the mega air combat exercise named “Pitch Black 2022” among 17 nations, which is to be held in the Northern Territory of Australia. the exercise will witness the participation of around 100 aircraft and 2,500 military personnel from 17 countries.

A new book titled “Lion of the Skies: Hardit Singh Malik, the Royal Air Force and the First World War” have been released, the book is all about an “India’s first fighter pilot” who participated in the World War, long before the Indian Air Force was born. 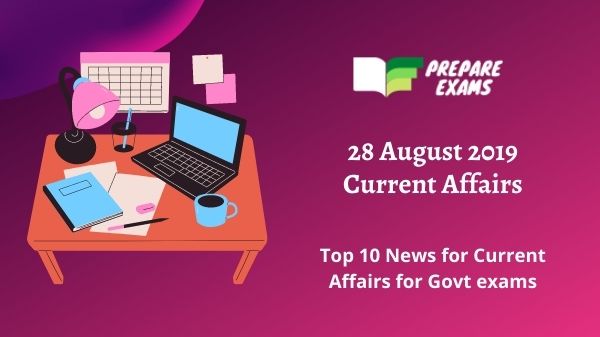 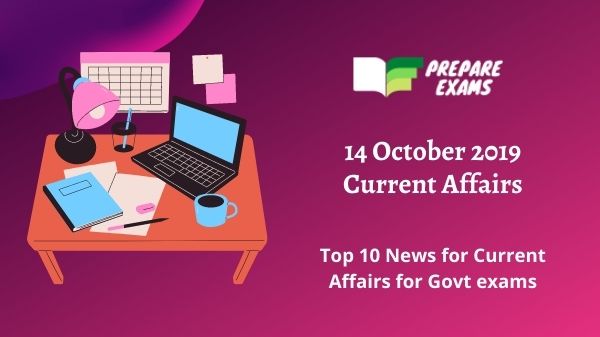 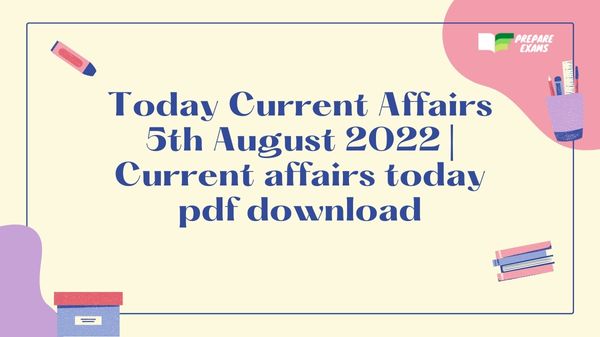