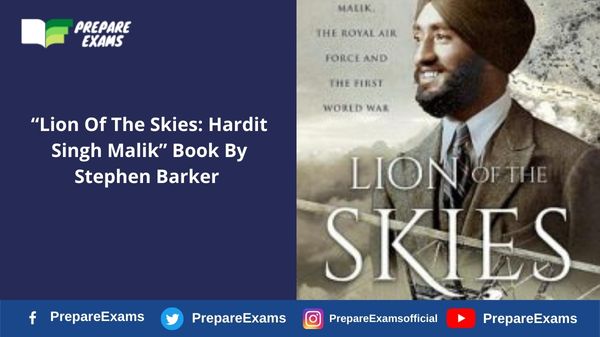 A new book titled “Lion of the Skies: Hardit Singh Malik, the Royal Air Force and the First World War” have been released, the book is all about an “India’s first fighter pilot” who participated in the World War, long before the Indian Air Force was born.