List of All Presidents of India From 1950 to 2022 – The President is considered the head of the country and is the 1st citizen of India. as per Article 53 of the Indian Constitution, The President will have all the executive powers of the Union.

Before being President, she was serving as Governor of Rajasthan state. she was also a member of the Maharashtra Legislative between 1962 and 1985. Pratibha Singh Patil was the 1st woman president who got an opportunity to fly Sukhoi. 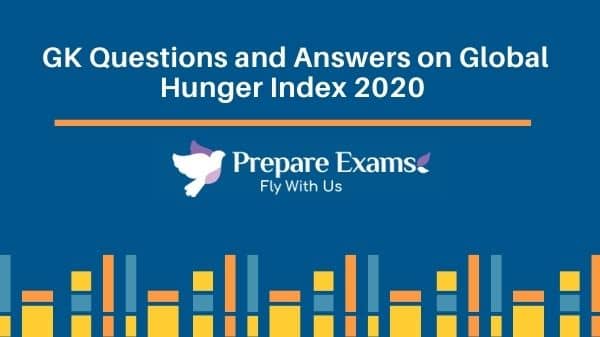 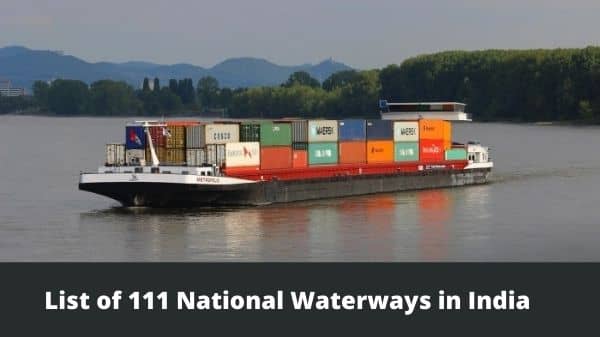 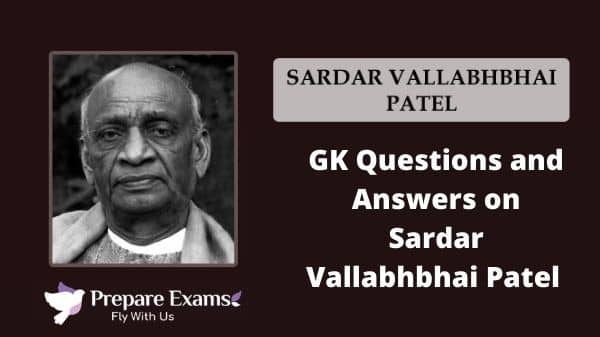 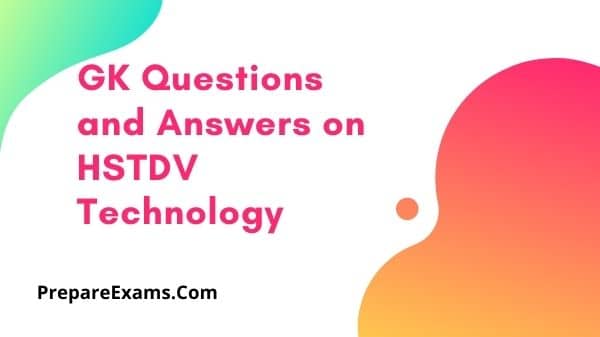