France has launched a state-of-the-art satellite called ‘Syracuse 4A’ into orbit. the Syracuse 4A satellite was launched by Ariane 5 rocket from Kourou, in French Guiana. 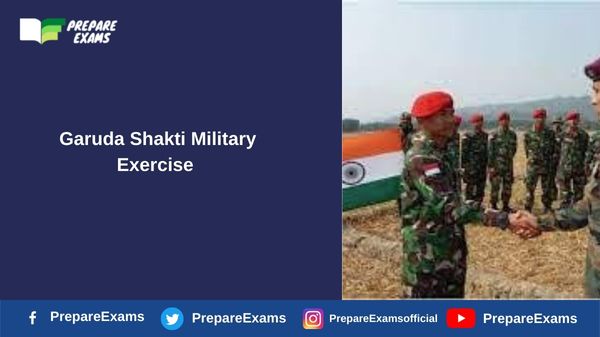 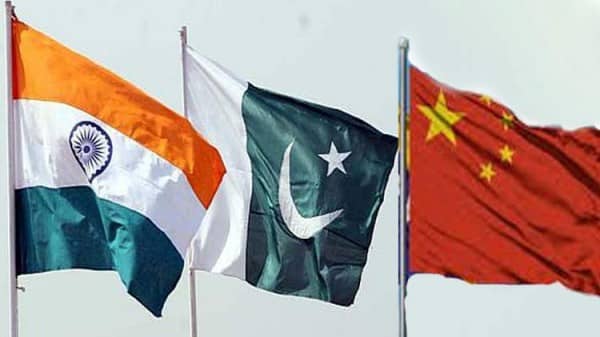 Pabbi-Anti-Terror 2021: India will join with Pakistan and China