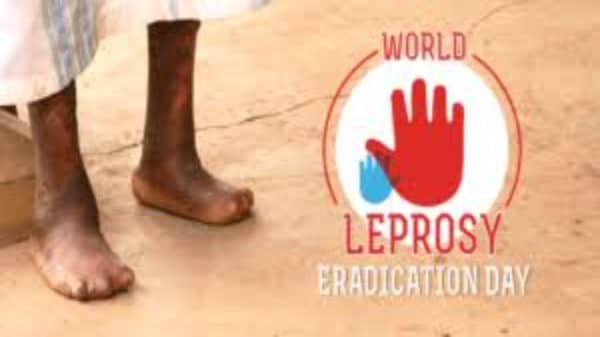 People observe World Leprosy Day on the last Sunday of January month every year. the purpose of this day is to focus on the target of zero cases of leprosy-related disabilities in children.