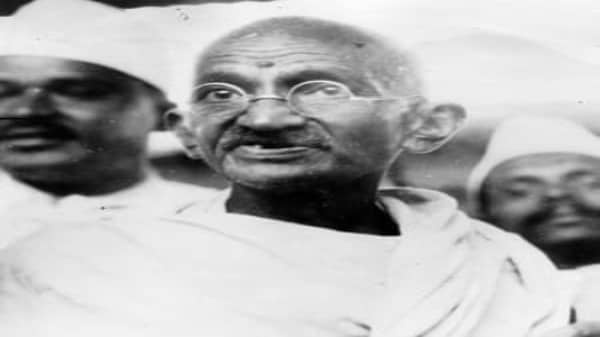 The day of 30th January is observed as Martyr’s Day or Shaheed Diwas annually. it highlights the memory of Mahatma Gandhi.