On 5th May 2021, Mamata Banerjee take sworn as the Chief Minister of West Bengal for the third consecutive term. She won state assembly elections 2021 with massive seats 216 seats out of a total of 290.

Facebook has made a partnership with the Indian Govt in order to help people identify places to get vaccinated and also, Facebook launched a vaccine finder tool.

S&P Global Ratings has downgraded India’s growth rate forecast to 9.8 percent for the financial year 2021-22 (FY22). due to COVID-19’s 2nd wave and lockdowns in India.

Vijay Goel as CMD of THDCIL

THDC India Ltd has announced that Vijay Goel assumed as chairman and managing director. his appointment will come into effect from May 1, 2021.

The first female IAS officer from Assam Parul Debi Das has passed away in Guwahati. she was suffering from COVID-19 and was taking treatment at the Apollo Hospitals.

The famous and noted AIR Newsreader Sushil Javeri has passed away in Ahmedabad, Gujarat at the age of 90. he was suffering from COVID-19.

The Asian Games gold medallist rider Colonel Gulam Mohammad Khan (Retired) has taken his last breath at the age of 75. he won the gold medal in the 1982 Asian Games.

The day of 6th May is observed as International No Diet Day. This day promotes a healthy lifestyle with a focus on health at any size and it also creates awareness of the potential dangers of dieting and the unlikelihood of success. 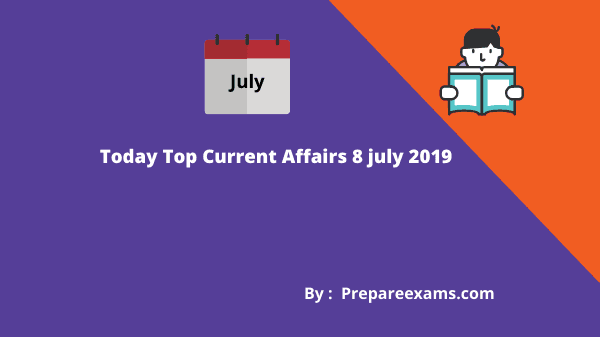 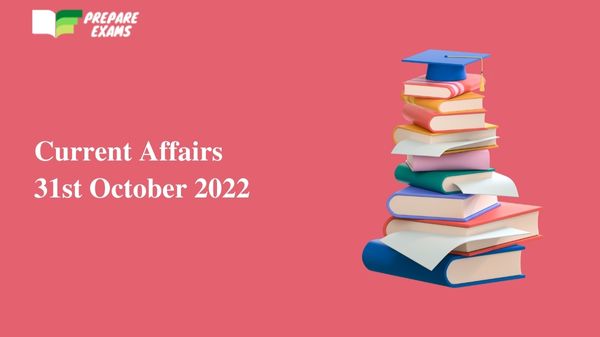 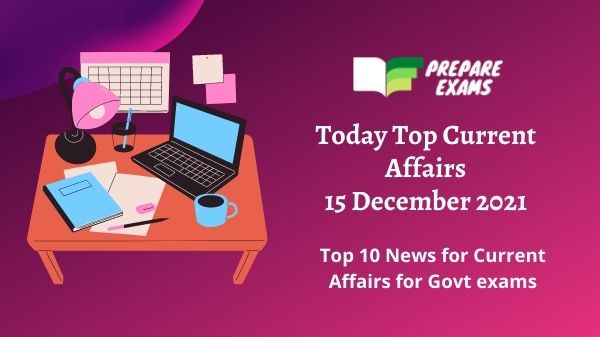 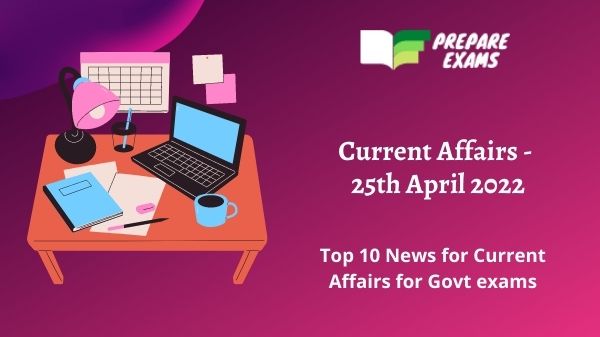