The Union Minister of Ports, Shipping & Waterways (MoPSW) and Ayush – Sarbananda Sonowal launched multiple projects for the development of the Bogibeel region near Dibrugarh in Assam. Sonowal has also laid the foundation stones for the construction of two floating jetties at Bogibeel and Guijan, and made the inauguration of the ‘Bogibeel Riverfront Passenger Jetty’.

Ministry of Housing & Urban Affairs (MoHUA) has shortlisted 76 start-ups under the ‘India Water Pitch-Pilot-Scale Start-Up Challenge’ under AMRUT 2.0 Mission to spread awareness among the masses about the conservation of water bodies at an event in New Delhi, which will be provided financial support of up to ₹ 20 lakh each to work in the fields of water supply, used water management, water body rejuvenation and groundwater management etc.

The Centre notified a controversial law the rules for Criminal Procedure (Identification) Act, 2022. the act gives powers to enforcement agencies to collect biological samples, retina scans, biometrics and behavioural attributes of convicted, arrested or detained persons. As per the act, data of people arrested under offences related to elections (Chapter IXA of the Indian Penal Code) and offences related to contempt or disobedience of public servants’ authority (Chapter X of the IPC) can only be taken with the “prior written approval” of a police officer, not below the rank of a superintendent of police.

SBI Foundation and WWF India partnered for Red Panda transboundary conservation in Sikkim and Darjeeling, Kalimpong District of West Bengal on the occasion of the International Red Panda Day on 17th September 2022.

Fair-trade regulator Competition Commission of India (CCI) has given its approval to the merger of Jio Cinema OTT with Viacom18 Media. Reliance Industries Ltd (RIL) and Viacom18 partnered with Bodhi Tree Systems in April 2022. Bodhi Tree will invest Rs 13,500 crore in Viacom18. Reliance Projects & Property Management Services will invest Rs 1,645 crores in the broadcaster as part of the tripartite partnership, to form one of the largest TV and digital streaming firms in India.

On 19th September 2022, INS Ajay was decommissioned after rendering 32 years of glorious service to the country. With this regard, The ceremony was held at Naval Dockyard, Mumbai.

Bangladesh women’s football team won all the awards of the 6th edition of the Saff Women’s Championship. in the final, Bangladesh defeated host Nepal by 3-1 goals in the final held on 19th September 2022 at Dasharath Rangasala Stadium.

Bangladesh pacer Rubel Hossain announced his retirement from Test cricket. Rubel Hossain represented Bangladesh in 27 Tests over the span of 13 years. he took 36 wickets in his Test career with the best figure of 5/166 – his one and only five-wicket haul.

The International Cricket Council, ICC has announced to make various changes to its playing conditions after the Chief Executives’ Committee ratified recommendations from the Sourav Ganguly-led Men’s Cricket Committee. the changes in Cricket will come into effect on 1st October 2022.

The West Bengal Cabinet decided to give industrialist Gautam Adani a contract to build a deep sea port at Tajpur in Purba Medinipur district at an investment of Rs 25,000 crores. The State govt has planned to connect the industrial and economic corridor between Raghunathpur in Purulia district and Dankuni in Hooghly. Once developed, Tajpur would be Bengal’s only greenfield port in half a century since the Haldia Dock Complex was set up in the 1960s.

Every year, the full week ending on the last Sunday of September is observed as the International Week of the Deaf (IWD) across the world. In 2022, (International Week of Deaf People ) IWD will be celebrated from September 19 to 25 September 2022. World Federation of the Deaf (WFD) started this initiative and launched it in 1958 in Rome, Italy to mark the month when the first World Congress of the WFD was held.

Every year, International Red Panda Day is celebrated on the 3rd Saturday of September to raise awareness about the red panda conservation issues.. in 2022, the day falls on 17 September. The International Union for the Conservation of Nature celebrates this day and considers the red panda to be an endangered species. an estimated 10,000 red pandas are left in the world as per National Geographic.

Every year, International Coastal Cleanup Day is observed on September 17 to bring cleanliness and purity to nature as a whole. this day also raises awareness about the growing pollution on various beaches of the world. 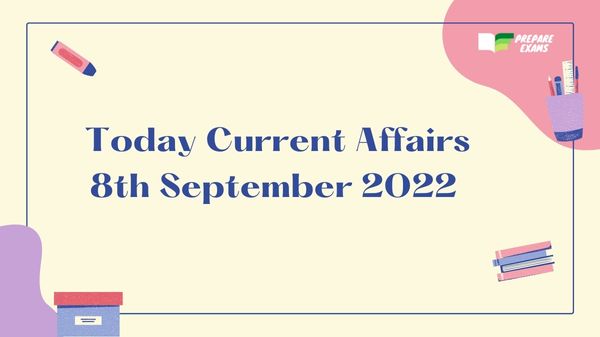 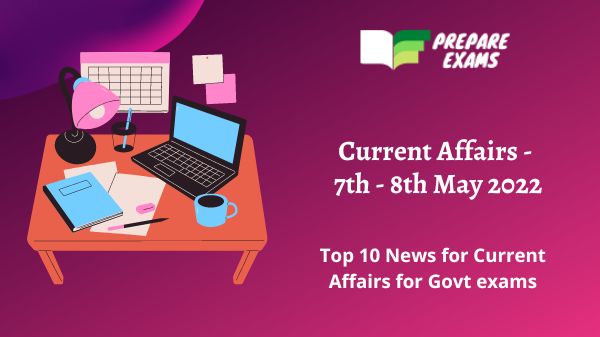 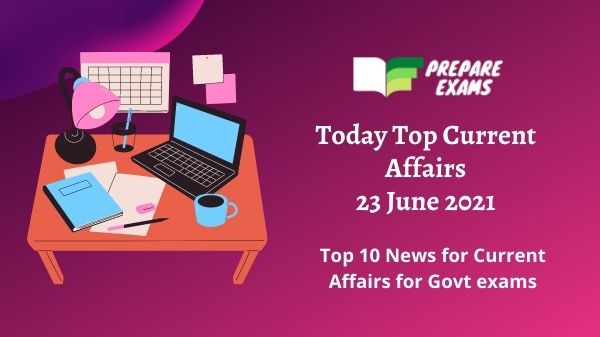