In Ladakh, The Indian Air Force (IAF) has constructed one of the world’s highest mobile air traffic control (ATC) towers at the Advanced Landing Ground. It controls operations of fixed-wing aircraft and helicopters operating in the eastern Ladakh region.

India is going to participate in the harbor phase of the “Al-Mohed Al-Hindi 2021” exercise with Saudi Arabia in reflection of their growing defense and military cooperation.

The Quad country navies will organize the annual Malabar naval exercises, from August 21, off the coast of Guam, in the Indo-Pacific. the navies of India, the US, Japan, and Australia will join the exercises. The main purpose of the Malabar series of Exercises is to enhance the interoperability of naval powers of the four QUAD countries.

In order to improve weather forecasts in the region, Indian and American bodies have signed an agreement on monsoon data analysis and cooperation.

In the 2021 Skytrax World Airport Awards, The Hamad International Airport in Doha, Qatar, has been named the “Best Airport in the World”.

Top Five Airports in the World

The Appointments Committee of the Union Cabinet has appointed Kamlesh Kumar Pant as the new chairman of the National Pharmaceutical Pricing Authority (NPPA) with immediate effect. Kamlesh Kumar will take place of IAS officer Shubhra Singh who was serving since 2018, was repatriated to her cadre state Rajasthan.

JK Tyre has roped in Narain Karthikeyan as a brand ambassador. Narain is India’s first Formula One driver and has received Padma Shri Awardee.

A re-commerce marketplace Cashify has roped in Rajkummar Rao as its first brand ambassador for multi-years. Rajkummar will promote the products across digital media platforms through campaigns and will conduct promotional activities exclusively for the smartphone buyback category.

Sikkim Governor Ganga Prasad Chaurasia was sworn in as the governor of Manipur at a ceremony held at the Durbar Hall of Raj Bhavan, Imphal.

B D Mishra takes an additional charge of Mizoram Governor

Brig (Dr.) B.D. Mishra (Retd.) has assumed additional charge of Governor of Mizoram. Mishra is also serving as the Governor of Arunachal Pradesh.

Indore has been declared as first Water Plus city of country

What will payload do:

On 4th August 2021, ISRO chief, Dr. K Sivan has formally inaugurated the Health QUEST study (Health Quality Upgradation Enabled by Space Technology of ISRO) which will be undertaken by 20 private hospitals across India.

Asia’s oldest and world’s third oldest football tournament Durand Cup is making its comeback and The 130th edition of the Durand Cup is scheduled to be conducted in and around Kolkata from September 5th, 2021 to October 3rd, 2021.

TheWorld Organ Donation Day is observed on August 13 annually across the world. The day encourages people to pledge to donate their precious organs that can save up to eight lives.

International Lefthanders Day is observed on August 13th annually across the world. In 1976, this day was celebrated for the first time and later, was officially declared in 1997. 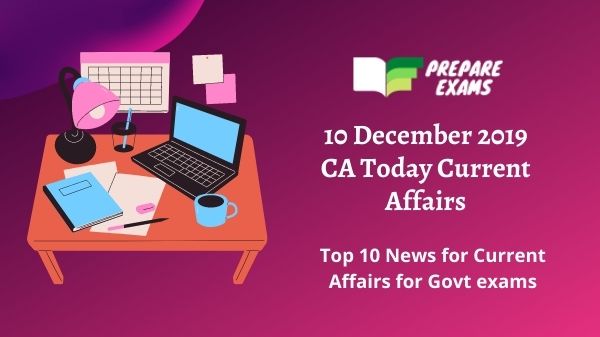 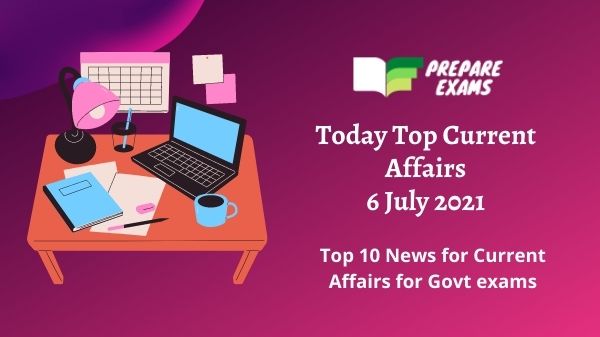 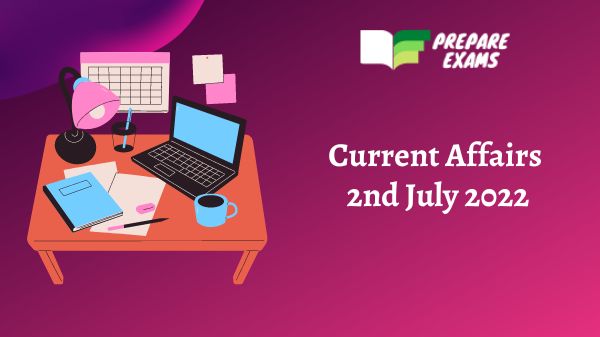