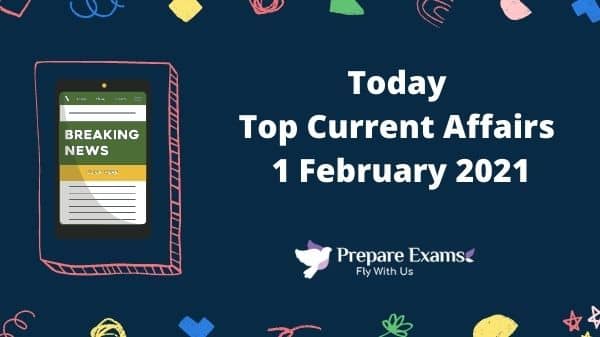 On 31 January 2021, Smriti Irani has made inauguration of 8th edition of International Silk Fair on Virtual Portal.

Nainital (Uttarakhand) has set up a botanical garden called ‘Shivalik Arboretum’. it aims to conserve more than 210 species of trees which are in the Shivalik range of Himalayas.

Henry Moniz has been elected as 1st ever Chief Compliance Officer. his appointment was announced by Facebook Inc.

76 years old Mr Nguyen Phu Trong has been appointed as Chief of ruling Community Party of Vietnam. he will serve for a 3rd term.

Instead of overage, he was granted to contest in the election. Vietnam has a communist government which have its four leaders such as:

During the 1st-ever Asian Online Shooting Championship, India is at the top with 11 medals and the Championship was held by Kuwait Shooting Federation.