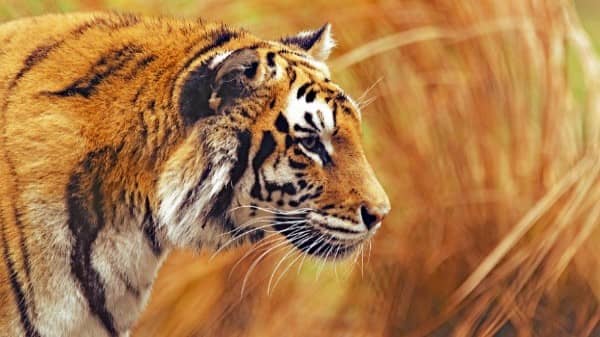 What is the TX2 award