Chính is a Vietnamese politician and has been elected as the new Prime Minister of the country. 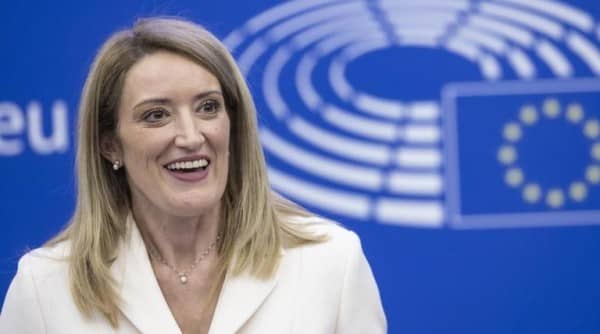 Roberta Metsola appointed as new President of the EU Parliament 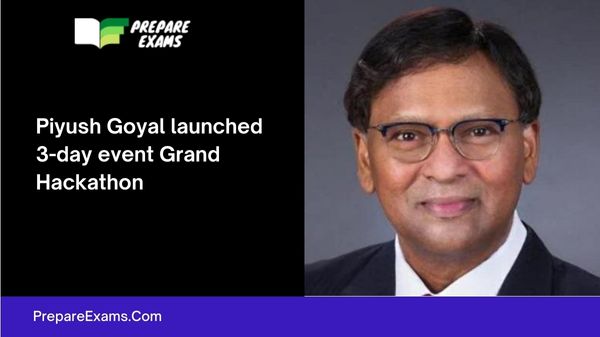 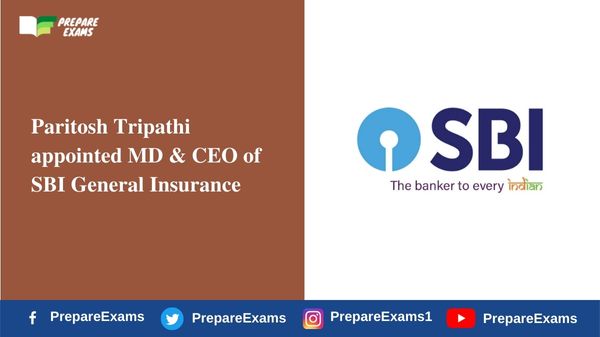