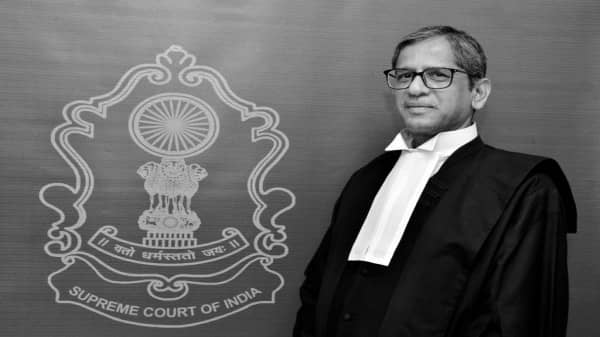 The Indian President has appointed Shri Justice Nuthalapati Venkata Ramana as the next the Chief Justice of India.