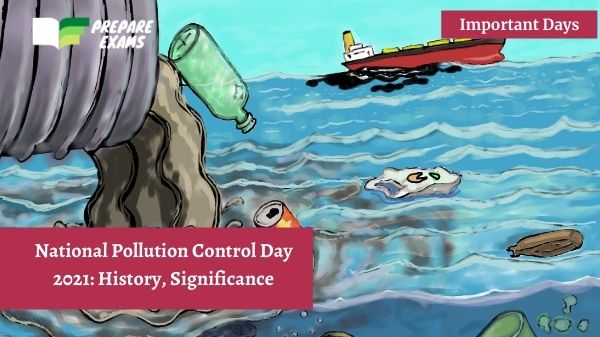 How to reduce Pollution

List of Acts and Rules for controlling and preventing pollution in India.