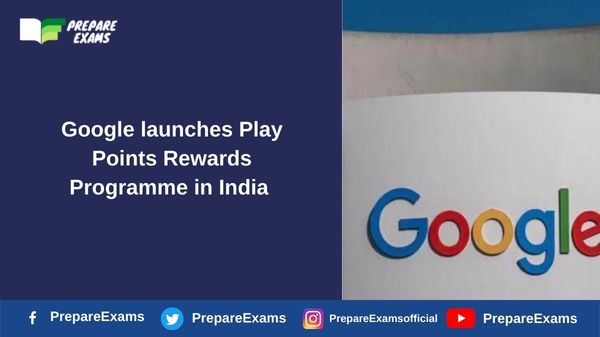 Google has launched a global rewards Programme called “Play Points” for users in India. users in India will earn points when they purchase with Google Play, including in-app items, apps, games, and subscriptions. the Play Points reward program will have four levels known as platinum, gold, silver, and bronze which will provide members with perks and prizes.