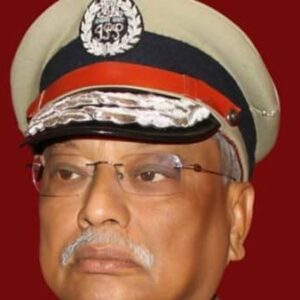 The Former Shastra Seema Bal (SSB) Mr. Chief Arun Chaudhary has taken his last breath at the age of 66. he was suffering from Covid complications.