The Indian Navy launched the first of the eight indigenously-built anti-submarine warfare shallow water craft (ASW-SWC) named ‘Arnala’ at the shipbuilding facility of L&T in Chennai’s Kattupalli. Garden Reach Shipbuilders and Engineers (GRSE) Built ‘Arnala’ made its first contact with the water of the Bay of Bengal at 10.40 am at the launch ceremony presided over by Rasika Chaube, a financial adviser (defense services) of the defense ministry.

The ‘Arnala’ class of ships

Under the Samudhrayan project, the submersible vehicles will be sent to explore a depth of 6000 meters under the sea with humans to explore the world to the rare materials, creatures and things present inside the deep sea.

Taliban imposed restrictions on women from Afghan universities. Women’s rights have been completely banned in Afghanistan. All public and private universities in Afghanistan have banned women’s education due to imposed ban by the Taliban. Schools and colleges were opened again after international protests against the earlier ban on girls going to school.

A 13-year-old boy Ashutosh Mange has been appointed as ambassador of the Clean India Project in Madhya Pradesh’s Gadni district. he wrote a letter to the district collector (Avi Prasad) on maintaining dustbins and public cleanliness.

Under Smart Cities Mission, the Ministry of Housing & Urban Affairs won the Platinum Icon in the Digital India Awards 2022 for their initiative “DataSmart Cities: Empowering Cities through Data” under the ‘Data Sharing and Use for Socio-Economic Development’ category.

Chief Minister M.K. Stalin presented a cheque for ₹5 crores to create a separate department of Tamil Literary Studies at Jawaharlal Nehru University, Delhi. The cheque has been given to Santishree Dhulipudi Pandit, Vice-Chancellor of the university.

India’s wicketkeeper-batter Richa Ghosh gained four places in the ICC women’s T20I ranking for batters to reach 40th position after her unbeaten knock of 40 of 19-ball in the fourth T20I against Australia.

The 6th Elite Women’s National Boxing Championships 2022 is being held in Bhopal from 20th December to 26 December 2022. Telangana’s Nikhat Zareen defeated Tamil Nadu’s LK Abinaya in the first match under the 50kg category. victory Nikhat Zareen will face Meghalaya’s Eva Marbaniang in the pre-quarterfinals on 22 December 2022. 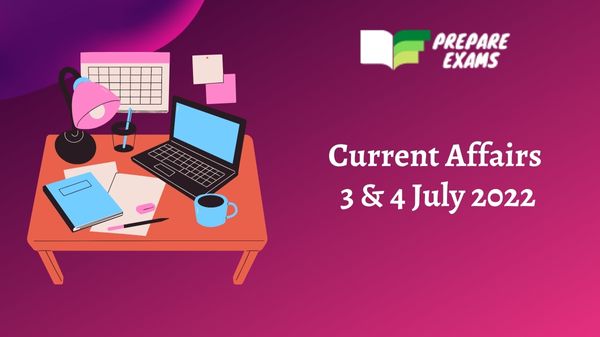 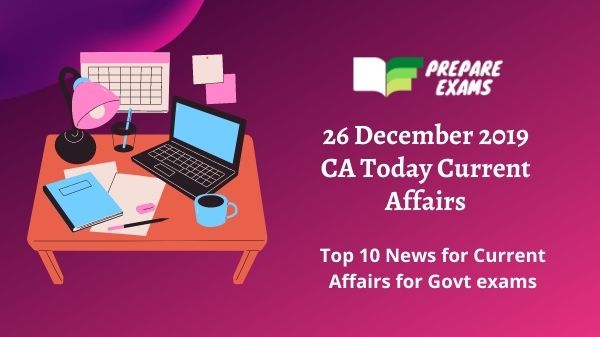 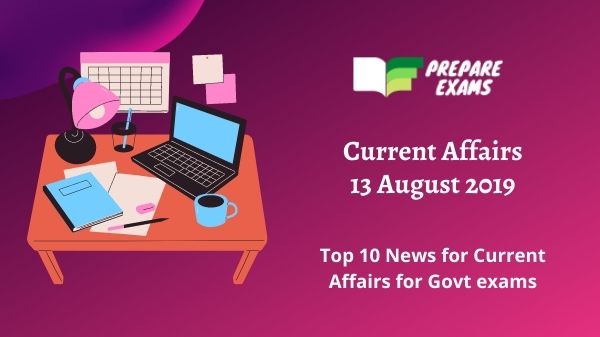 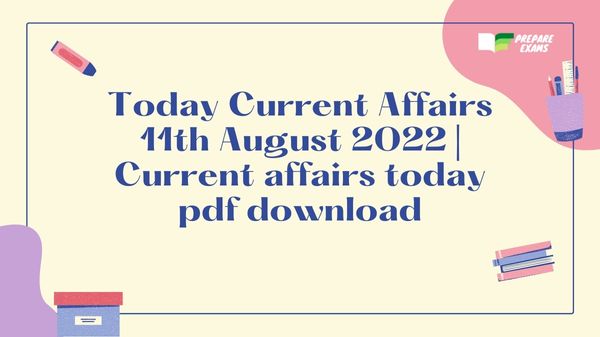