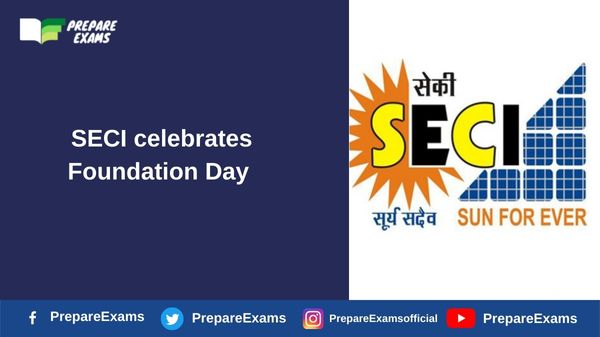 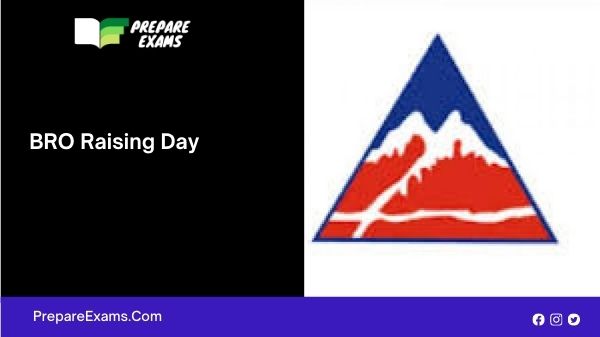 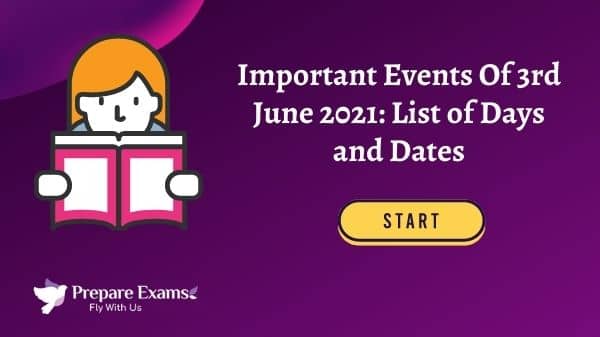 Important Events Of 3rd June 2021: List of Days and Dates 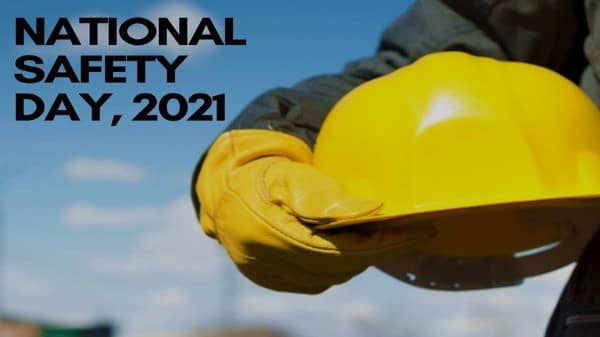