The Indian Railways flagged off the Him Darshan Express train.

The Tamil Nadu has registered its name as topper in composite ranking for good governance index (GGI).

east and hill states, big states and and union territories.

In the north-east and hill group (Rank wise) Top 10

only country in world, Russia with hypersonic weapons

President Vladimir Putin told that Russia is only one nation of world that having hypersonic weapons.

Typhoon Phanfone, called as Ursula, has hitted the central Philippines. due to this, Thousands of people left stranded, as ferries and flights were cancelled.

RBI comes with a new prepaid payment tool that will help in transactions upto Rs 10,000 a month

The Reserve Bank of India lead off a new type of prepaid payment instrument (PPI).

The Indian skipper Virat Kohli and Australian batsman Steve Smith have been named for among the five players the Wisden cricketers of the decade.

The Famous Hindi author Ganga Prasad Vimal has died at the age of 80 in a road accident in southern Sri Lanka. 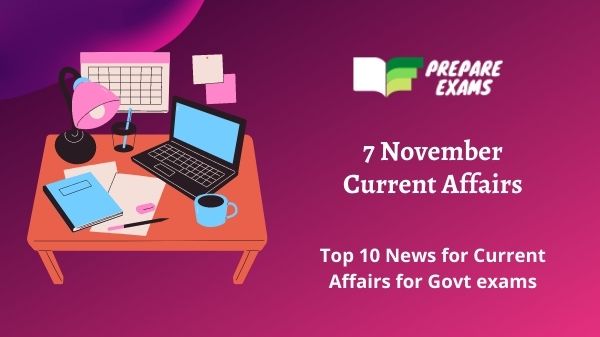 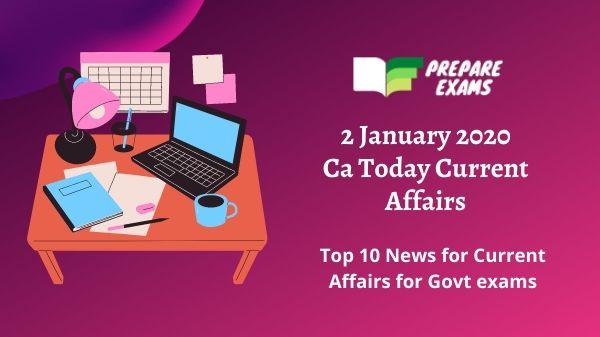 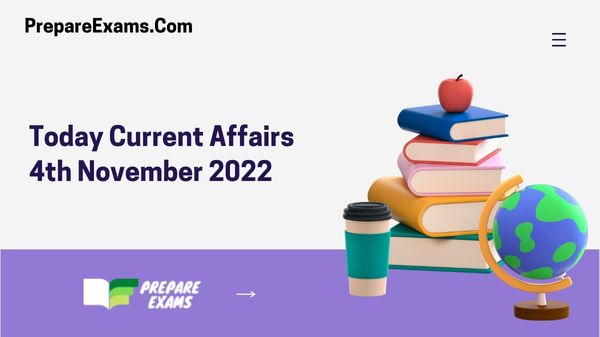 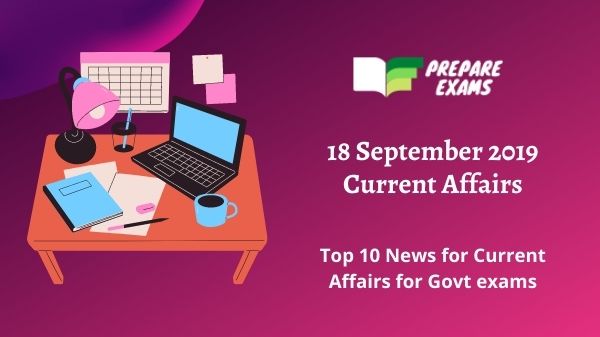