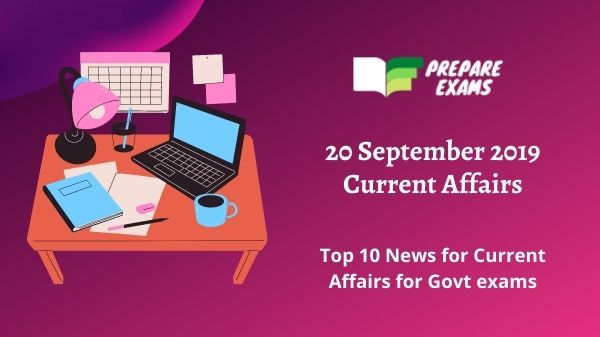 The President of Mongolia visits India to strengthen ties

The Book “The Cousins Thackeray: Uddhav, Raj and the Shadow of their Senas” comes in market