Finance Minister Nirmala Sitharaman, Biocon Executive Chairperson Kiran Mazumdar-Shaw, and Nykaa founder Falguni Nayar have been named among six Indians who have made it to the Forbes’ annual list of “The World’s 100 Most Powerful Women”. as per World’s 100 Most Powerful Women list, the Finance Minister Nirmala Sitharaman is ranked at 36 and named for the fourth time in a row. prior to this, she was ranked at number 37 in the list in 2021, while she was in the 41st spot in 2020 and 34th in 2019.

World’s 100 Most Powerful Women: other Indians to feature on the list 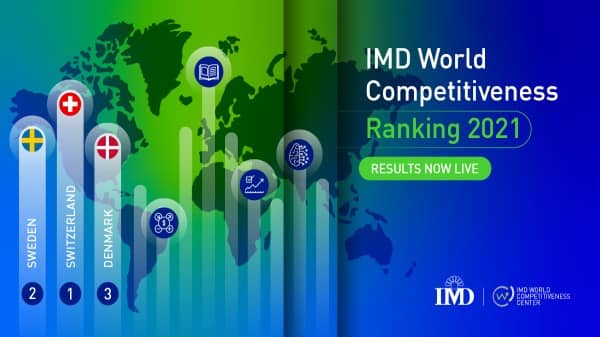 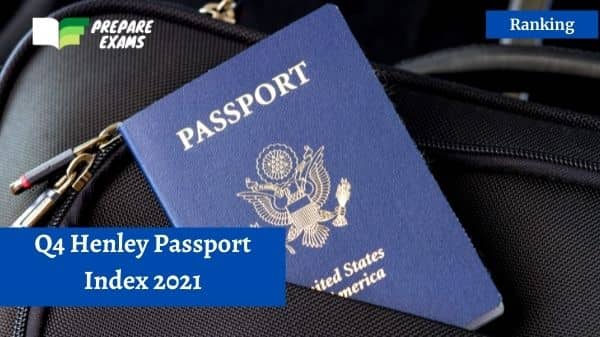 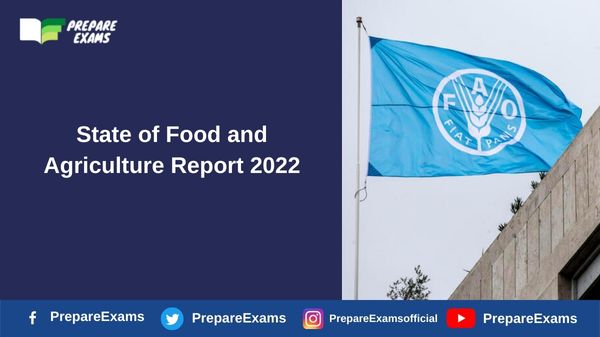 State of Food and Agriculture Report 2022 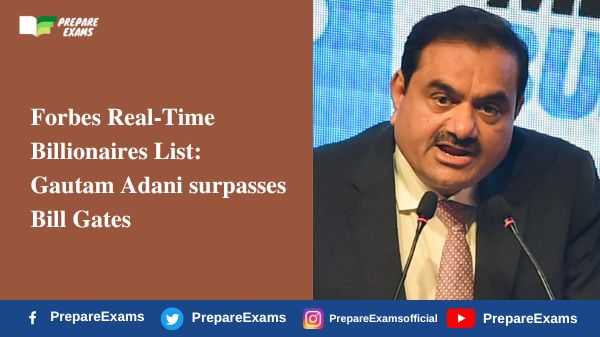