Who is Vijay Sampla 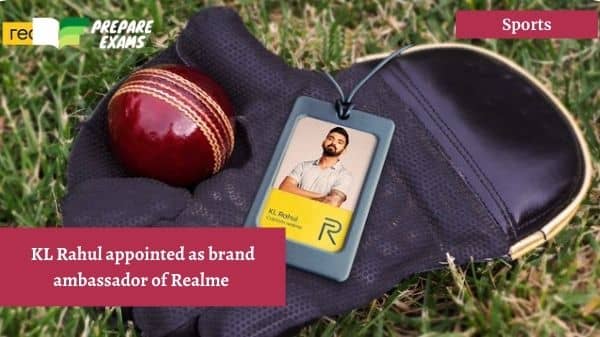 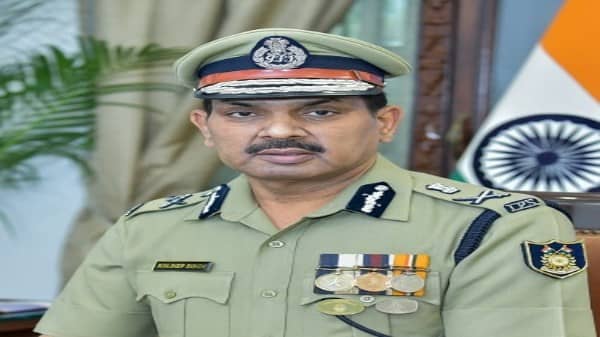 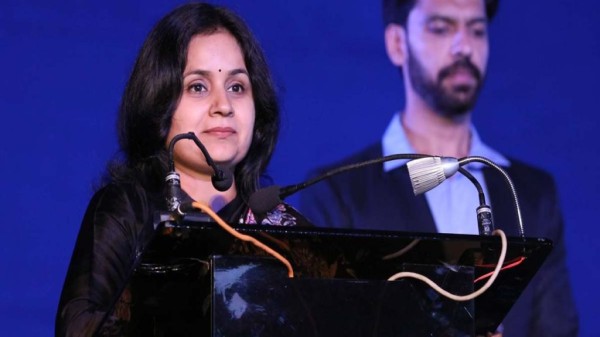 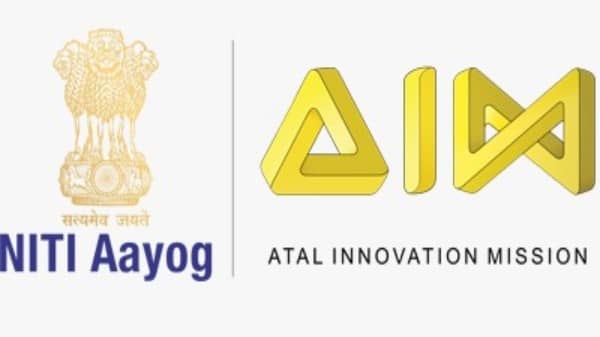