Every year, Vijay Diwas is observed on December 16 in India to mark the historic military triumph over Pakistan in the 1971 War. the day is celebrated in remembrance of this glorious ceremony being held to honor our brave soldiers who gave their lives in the service of the country. 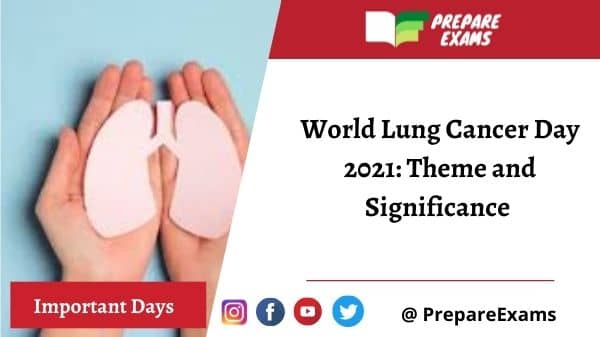 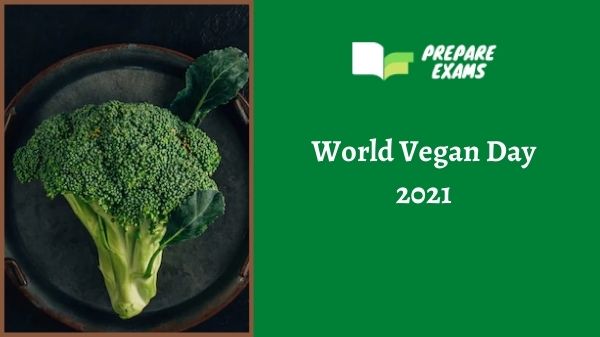 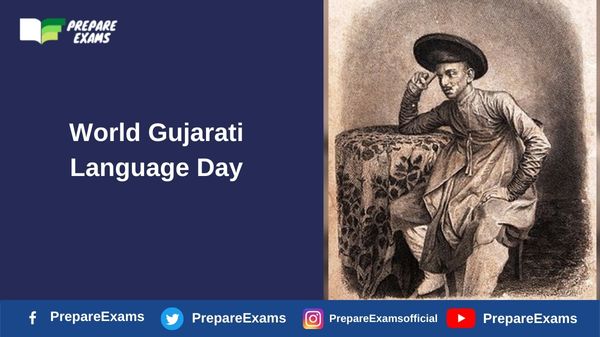 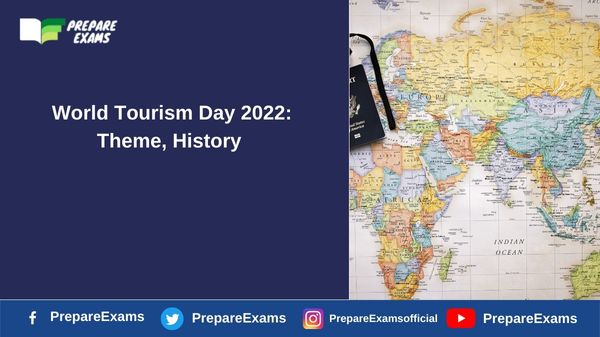