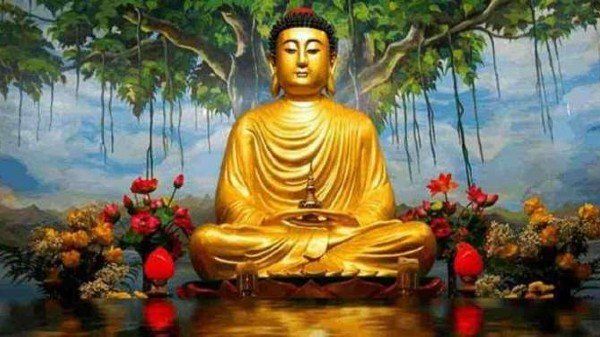 Vesak day is observed on 7 May

In the world, the birthday anniversary of Lord Gautam Buddha is observed as Buddha Purnima or Buddha Jayanti. on the basis of the Hindu calendar, this day comes on a full moon day in the month of Vaisakh (April/May month). Buddha Purnima will be celebrated on 7th May 2020.

According to Theravada Buddhism, people celebrates as the day when Buddha was born as Prince Siddhartha Gautama and obtained Nirvana (salvation) under the Mahabodhi tree at Bodh Gaya, Bihar (India), as well as death anniversary.

the aim of celebreating Vesak day is to rememberabout the birth, enlightenment, and Death of Lord Buddha, the founder of Buddhism.

Many Buddhists go to the pagodas to pour water at the foot of the sacred tree to remise of the Buddha’s Enlightenment.