UNICEF and National Film Development Corporation (NFDC) partnered to promote films with a child rights perspective at the 53rd International Film Festival of India (IFFI) in Goa. Children’s and adolescents’ issues and rights will be highlighted through a special section for films at IFFI for the first time. 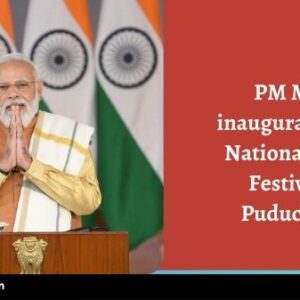 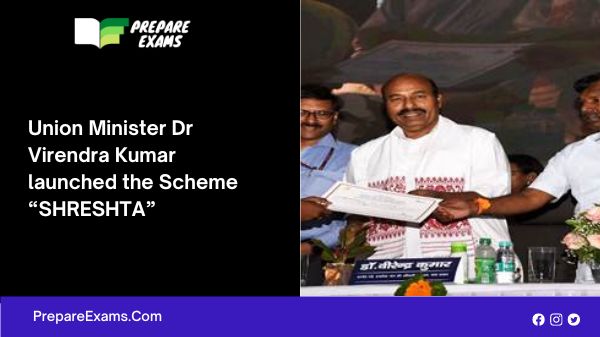 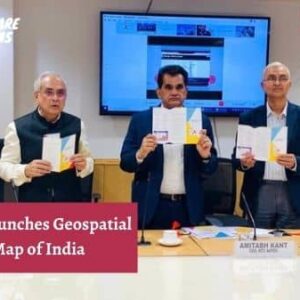 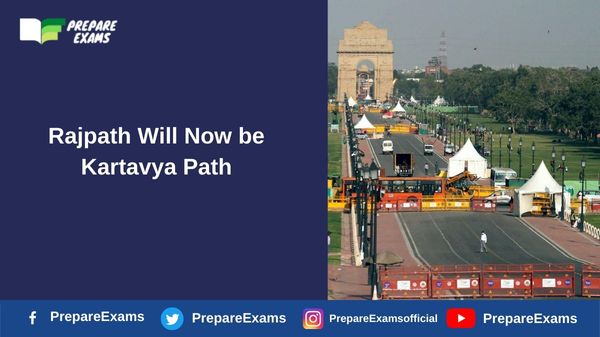 Rajpath Will Now be Kartavya Path