Union Minister for Information and Broadcasting and Youth Affairs and Sports Anurag Thakur has inaugurated the 40th edition of Hunar Haat in Mumbai.

India Pulses and Grains Association (IPGA) has decided to appoint Bimal Kothari as the new Chairman with immediate effect. Bimal Kothari will replace Jitu Bheda, who was the IPGA chairman since 2018.

The Appointments Committee of the Cabinet has approved the appointment of Vikram Dev Dutt as Chairman and Managing Director (CMD) of Air India Asset Holding (AIAHL).

‘The Boy Who Wrote a Constitution’ book by Rajesh Talwar

Noted lawyer and writer Rajesh Talwar have authored his new children’s book titled “The Boy Who Wrote a Constitution: A play for Children on Human Rights”.

Every year, UN Chinese Language Day is observed on 20 April. it aims to pay tribute to Cangjie, a mythical figure who is presumed to have invented Chinese characters around 5,000 years ago. 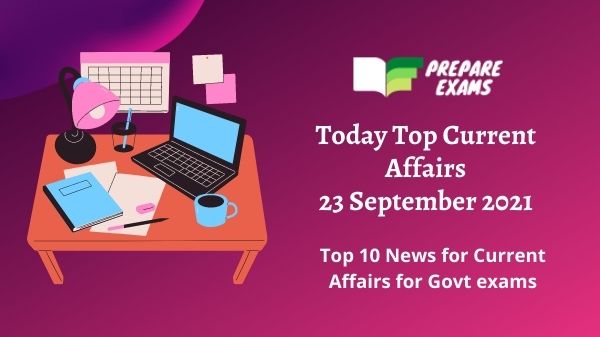 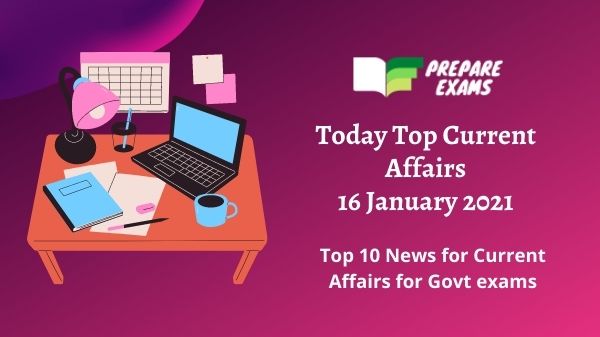 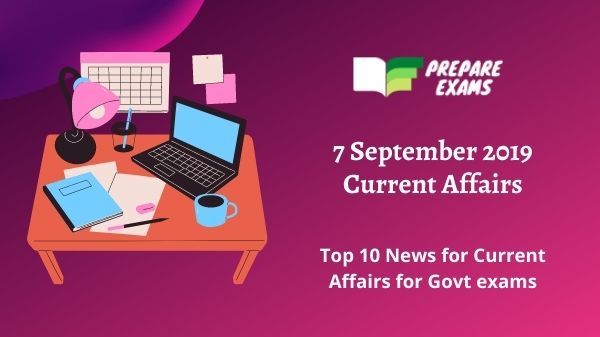 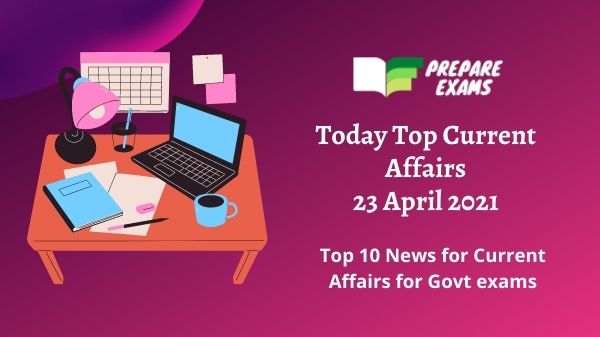