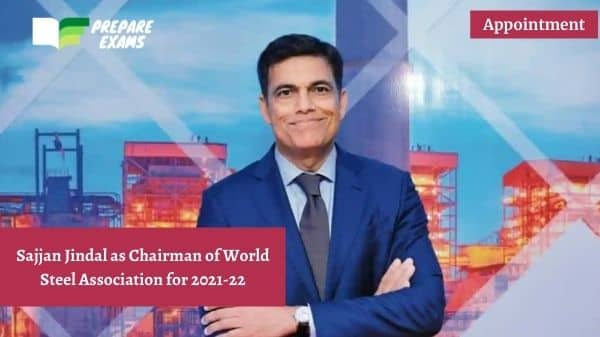 Sajjan Jindal as Chairman of World Steel Association for 2021-22 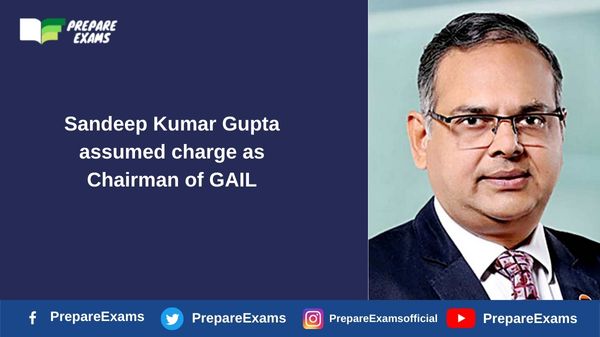 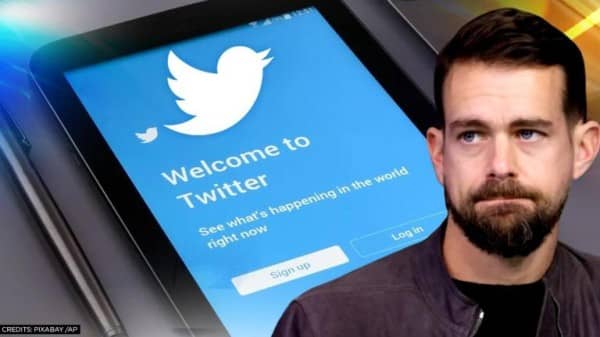 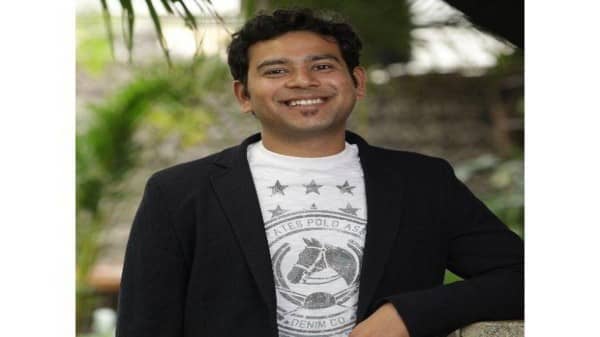