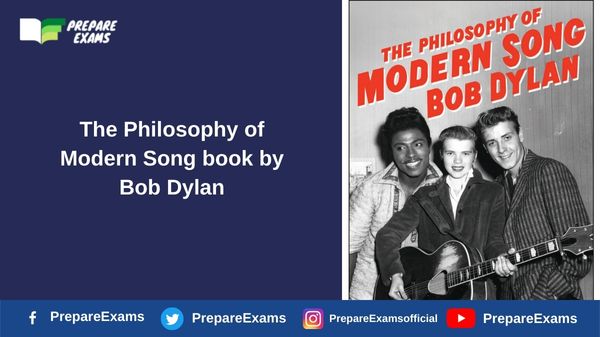 The most prominent books of Bob Dylan

Who is Bob Dylan: