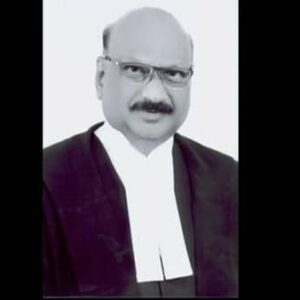 The Supreme Court of India Judge Justice Mohan M Shantanagoudar has taken his last breath at age of 62 due to a lung infection.