On 24th June 2021, Microsoft officially launched its new Windows operating system (OS) named ‘Windows 11’. it is being considered as the “next generation” of Windows. Prior to this, ‘Windows 10’ was launched in July 2015. 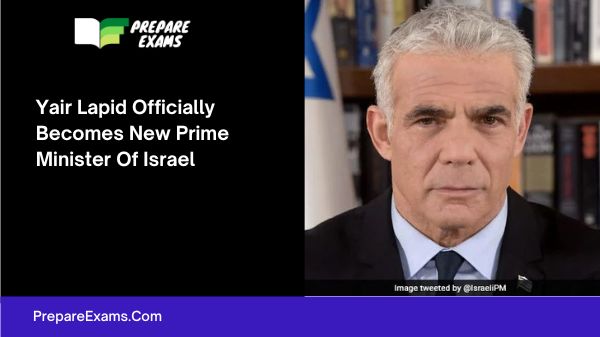 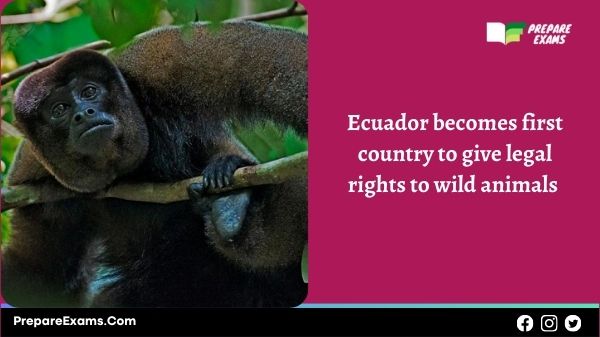 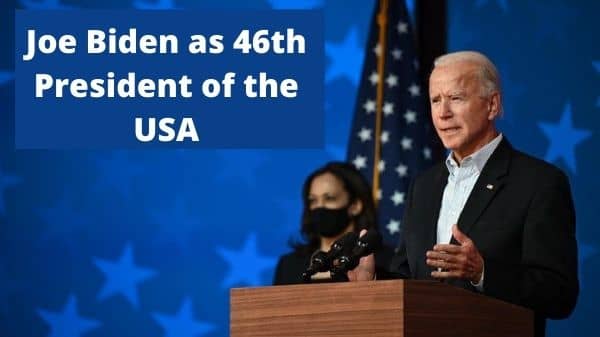 Joe Biden as 46th President of the USA 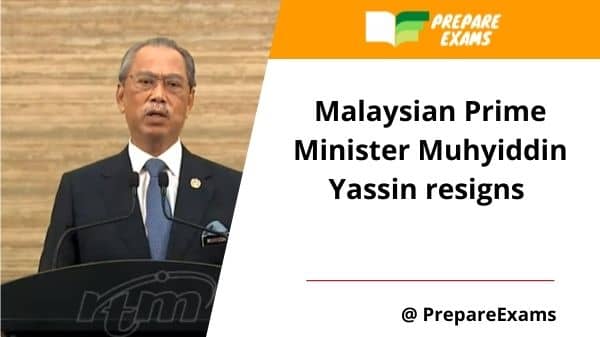