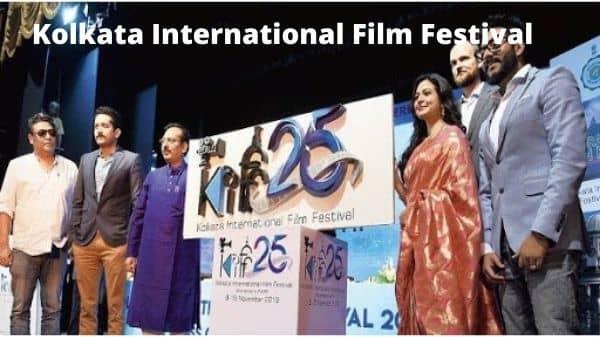 The state government has decided to schedule the Kolkata International Film Festival (KIFF) in January 2021. Before it, this was planned to organize on 5th November 2020. however, the dignitaries and global film fraternity requested to reschedule The Festival to January.