On 12th February 2021, Justice Puligoru Venkata Sanjay Kumar is appointed as the Chief Justice of Manipur High Court. his appointment was done by Ramnath Kovind (India President) under  clause (1) of Article 217 of the Constitution of India 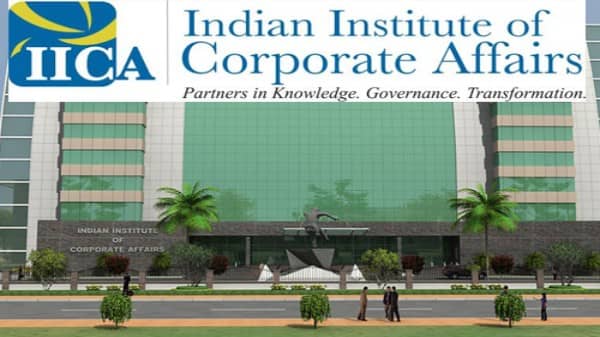 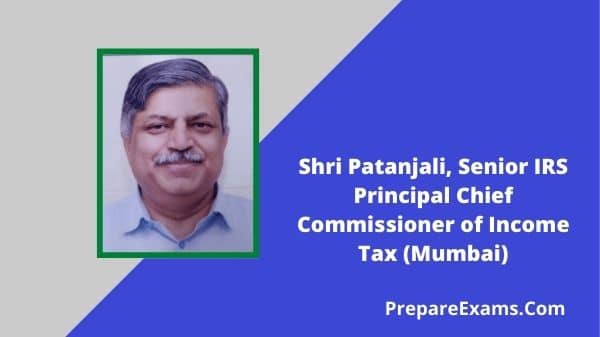 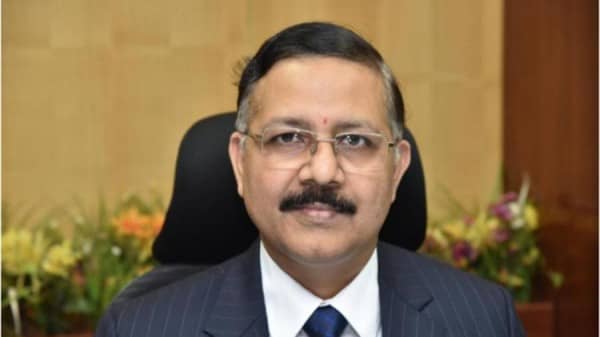