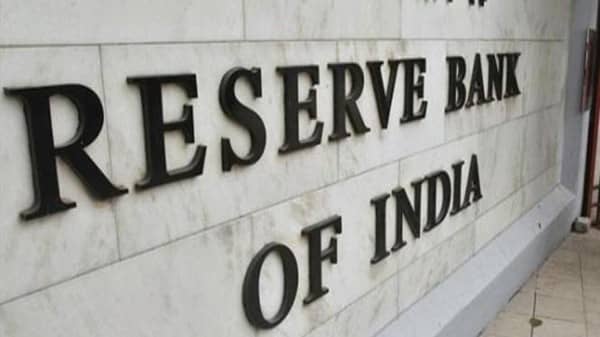 The Foreign exchange reserves of India have crossed the $590 billion mark on the week ended 14th March. it is 43,24,574 crores in Indian rupees.